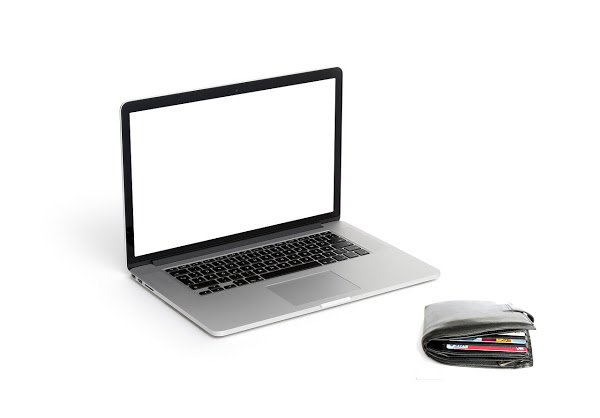 Parliamentarians have submitted to the State Duma a bill according to which Russian citizens will have to report to the tax authorities on the use of foreign e-wallets. For refusing to do this, its authors propose to fine Russians by 40% of the amount transferred to these wallets for the year.

“Those who do not comply with the law can be fined 40% of their annual income. The law applies only to transactions over 600 thousand rubles ($7,600). This is done to ensure that citizens comply with the law,” explained Anatoly Aksakov, one of the authors of the new bill, a State Duma Deputy and Chairman of the Council of the Russian Banking Association.

The Creator of the law noted that earlier e-wallets were simply overlooked. Now the new norm has restored a gap in the legislation. First, the innovation will affect those Russians who have accounts abroad in the form of electronic wallets.

“This law will most of all affect those who have accounts abroad, for example, those who work or study there. I think that a fine of 40% is quite a decent amount that will make you think about whether to hide your accounts and, most importantly, operations,” said Aksakov.

Previously, Russian banks were required to inform the tax service about the opening of personalized e-wallets. Financial organizations automatically send data to the Federal Tax Service, in addition, during a tax audit, they are required to notify the tax authorities about wallet transactions.

In addition, in August, Russia banned adding cash to anonymous e-wallets. Restrictions also made it impossible to add cash to transport cards where they are implemented in the form of an electronic wallet.