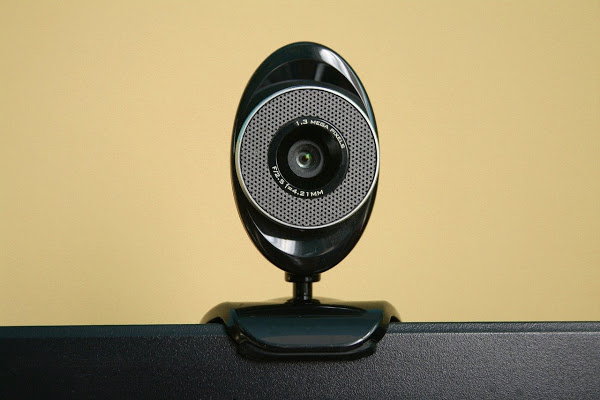 It is becoming more and more difficult to find out whether you are being followed through a webcam. According to Arseny Shcheltsin, General Director of Digital Platforms, earlier it was used by a special indicator, which showed whether the camera is recording, but now it’s easy to bypass this device.

“The most characteristic signs of tracking are the “freezing” of the computer or phone only when there is an Internet connection, or immediately after switching on,” explained the specialist.

As Shcheltsin noted, the appearance of unknown programs on the device that significantly “slow down” its work should also be alerted. One of the most obvious confirmations that a person is being spied on through a webcam is its spontaneous activation, but today, as the expert clarified, the burning icon near the device’s camera may not light up, while it will record what is happening around.

The expert noted that it is worth paying attention to where the potential use of the camera can harm its owner. For example, it is better not to use the phone where the person is not fully dressed — in the locker room, bathroom, etc.

It is also important to keep your computer’s antivirus software up-to-date. They should be updated as a new version is released.

Previously, Mr. Shcheltsin reported that intelligence services of various countries are using backdoors to spy on people around the world through Smart TVs.