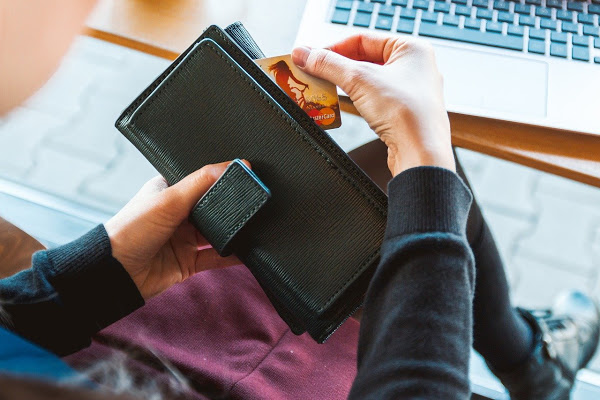 Attackers call a potential victim and offer to install an app on their phone that “reliably protects money from theft.” And then, with the help of this app, they steal the money from the card or get a loan on behalf of the victim.

According to Sergey Sherstobitov, head of the Angara information security integrator, fraud is committed using a malicious program that can intercept passwords when they are activated in banking applications. Then, with their help, the attackers can easily transfer funds to another account.

The police do not exclude that such fraud may be widespread and asks Russians to remain vigilant.

According to the Central Bank, the activity of telephone scammers increased four times in the first six months of this year. In total, the regulator recorded more than 360 thousand unauthorized transactions with funds of Russians for a total of about 4 billion rubles ($51,8 million). Banks returned about 485 million rubles ($6 million) of stolen money to their clients.

The low percentage of refunds from the Bank is due to the fact that people, in fact, become victims of their own free will. After all, the client signs an agreement with the Bank that prohibits the transfer of confidential information about the Bank card to third parties, said lawyer Yakovlev.

However, it should be noted that the data of clients of Russian banks has risen in price on DarkNet. Ashot Hovhannisyan, the founder of the DLBI DarkNet search and monitoring service, explains that the increase in the cost of such services indicates a decrease in the number of offers on the market. This, in turn, means that credit institutions reduce the chances of hackers to steal data and increase security.