The Australian Cyber Security Center has issued a security alert for the health sector to check their barriers and defenses against potential ransomware attacks especially the Clop Ransomware that uses SDBBot Remote Access Tool (RAT). 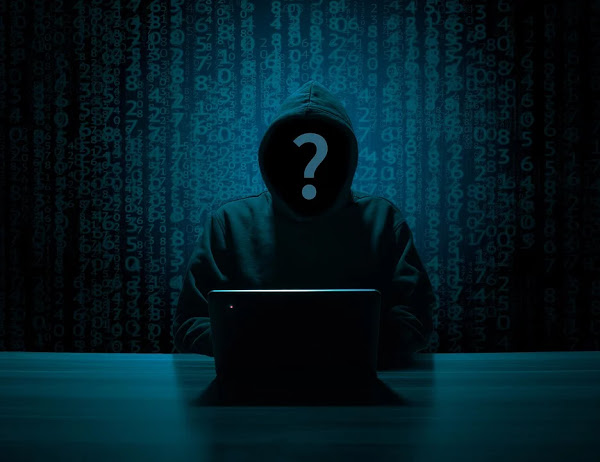 The SDBBot RAT is almost exclusively used by the TA505 group, their attack technique follows phishing and spam email campaigns to infect malware but from 2019, they started using SDBBot payload as a remote way to access systems.

ACSC further mentioned, “SDBBot is comprised of 3 components. An installer that establishes persistence, a loader that downloads additional components, and the RAT itself.

“Once installed, malicious actors will use SDBBot to move laterally within a network and exfiltrate data. SDBBot is [also] a known precursor of the Clop ransomware”

As the Australian Government says, SDBBot is also known as a precursor of the Clop Ransomware, which in recent months have become one of the most lethal ransomware, researchers also call it “big-game hunting ransomware” or “human-operated ransomware.”

The Clop ransomware group keep their eye on the big picture, they first choose to widen their access to a maximum number of systems, till then they hold back their playload, and only when they have reached the maximum or the whole network will they manually deploy the ransomware. This way, the organization has no way to stop the infection midway and the payout is huge in a hundred thousand dollars and if the victim fails to pay the ransom, all their data is leaked on the malware’s “leak website”.

Other countries like the UK and the US also predict a potential attack by Ryuke or Trickbot and issues a similar warning some weeks back. Australian Cyber Security Centre (ACSC) also warned Australian companies in October about Emotet malware, which is used contemporaneity with Trickbot. “Upon infection of a machine, Emotet is known to spread within a network by brute-forcing user credentials and writing to shared drives. Emotet often downloads secondary malware onto infected machines to achieve this, most frequently Trickbot,” the ACSC wrote. With the new alert, companies need to be very diligent in their protection and testing mechanism in order to prevent themselves from an attack.