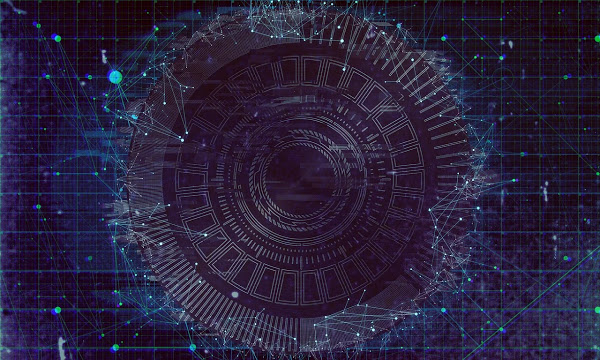 Researchers at Morphisec has recently discovered a trojan malware campaign targeted at stealing information from businesses and higher education. Reportedly, the malware named Jupyter has been used by Russian speaking hackers to gather data from various software.

The infostealer’s attack begins with a zip file containing an installer which typically impersonates legitimate software like Docx2Rtf. When the installer is executed, a .NET C2 client is inserted into memory. Jupyter loader has a well-defined protocol, persistence modules, and versioning matrix, it furthers with downloading the next stage, a PowerShell command to execute the Jupyter injected in memory earlier. Now using the commonalities between both the .Net components an end-to-end framework is developed for the implementation of the Jupyter infostealer as both have similar code, obfuscation, and unique UID implementation.

As per the analysis published by Morphisec, “Jupyter is an infostealer that primarily targets Chromium, Firefox, and Chrome browser data. However, its attack chain, delivery, and loader demonstrate additional capabilities for full backdoor functionality.”

“Morphisec has monitored a steady stream of forensic data to trace multiple versions of Jupyter starting in May 2020. While many of the C2s are no longer active, they consistently mapped to Russia when we were able to identify them,” read the report.

Multiple versions of Jupyter were traced back to Russia and the planet name was noticeably misspelled from Russian to English, as per the Morphisec researchers who also found out the same image on Russian-language forums upon running a reverse Google Image search of the C2 admin panel image, concluding that the attack has Russian origins.

“This is the first version seen in the wild of the infostealer stealing information (autocomplete, cookies, and passwords) only from Chrome browsers,” said researchers.

“This version added Firefox information stealing (cookies, logins, certificates, and form history). This version uses the same technique of copying the stolen information before accessing it to evade detection.” The researchers further added.