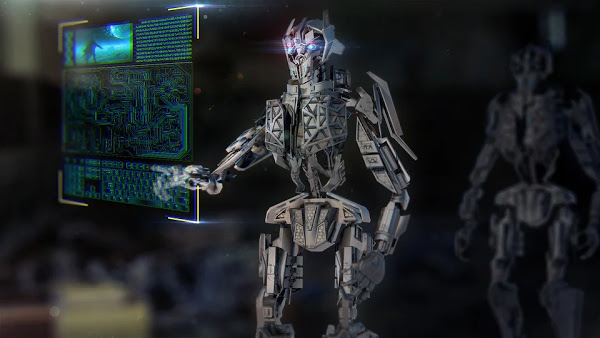 The U.S White House has issued guidelines to the U.S federal agencies regarding the AI (Artificial Intelligence) applications produced in the U.S. According to the Director of the Office of Management and Budget (OMB), the notice inspects policies that will overlook a limit allowed by legislation, non-regulatory and regulatory plans to AI apps made and used outside the U.S federal agencies. These OMB guidelines appear after almost two years when the former U.S President Donald Trump signed an executive order for fast-track expansion of Artificial Intelligence in the United States.

When signing the executive order, President Trump emphasized that it would overlook the launch and ensure that the U.S resources are spent in developing the AI locally. As per the guidelines, the aim is to assure that organizations won’t bring out rules or regulations that may restrict AI’s growth and innovation. The guidelines also ask agencies to point out challenging, difficult, or other state laws that may affect the launch of AI in the national market. OMB has issued ten principles that federal agencies can use while implementing AI applications.

The principles were first brought out as a part of the draft memorandum during the start of 2020.

The principles include creating a trust for AI among the people with ensuring the privacy and safety of AI users, promote public participation in the application of AI, provide scientific data and information to the public, assuring risk assessment measures accross various agencies, profit maximization while implementing the AI, aim for ways to AI that won’t affect the innovation, technology must be safe and reliable, user transparency, promotion of a safe AI system that is secure and companies must share their experience with the AI.

The White House memo says, “given that many AI applications do not necessarily raise novel issues, the following principles also reflect longstanding Federal regulatory principles and practices that are relevant to promoting the innovative use of AI. Promoting innovation and the growth of AI is a high priority of the U.S. government. Fostering AI innovation and growth through forbearing from new regulation may be appropriate in some cases.”