We recently looked into ways phishing mails are evolving, attackers getting creative by the day. But a new trend has taken up the dark web, and soon phishing campaigns for ransomware and malware will be a thing of the past. With the sources equable of a small government, malware gangs have started collaborating within themselves and have come up with “initial access brokers,” what these groups do is provide ransomware and other groups with already infected systems. 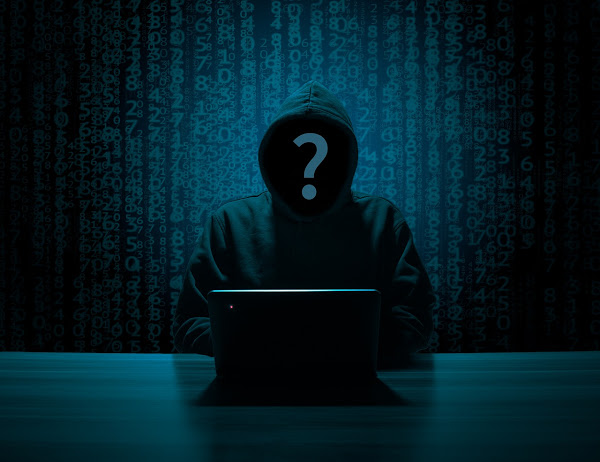 Compromised systems through RDP endpoints, backdoored networking devices, and malware-infected computers install ransomware into the network, this makes the ransomware attacker work as swiftly as cutting into the cake.

There are currently three types of bookers that serve ransomware :

Selling computers pre-infected with malware: This is the most popular way ransomware is spread. Hacking gangs spread their malware bots into well-established systems and sell them to the highest bidder who further injects ransomware into the system.

The best protection against these attacks is to prevent them from happening. The first two infiltrations can be fended off using strong passwords, security measures, and regular updates. The third means (malware) is a bit complicated as it uses human blunder and tricks to invade the device.

Following is a list of malware that if you find in your system, drop everything and fix them out for they are sure to inject ransomware in your network: