The much popular messaging application earlier announced that they will be rolling out a new ‘Disappearing Messages’ feature, where sent messages disappear after seven days around this month. Now, this particular feature is available for Indian users to avail on their smartphones. 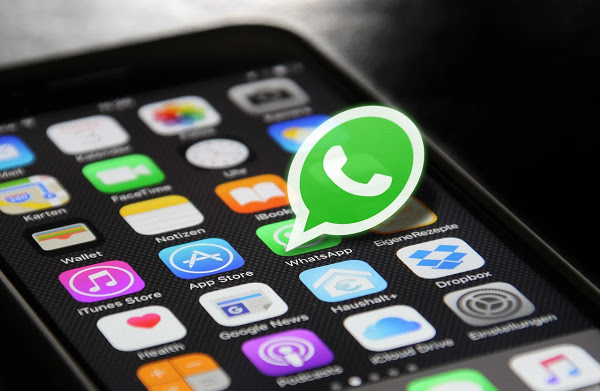 The new feature is launched for Android, iPhone, KaiOS, Web, and Desktop supporting WhatsApp and made available to all 2 Billion of their users.

One should also be wary before turning on the disappearing message feature as the content of disappearing messages like media would disappear from the chatbox but if auto-downloaded to phone or saved in backup, it will remain there so. Also, people can take pictures or screenshots of the message.

As said before the messages will vanish after seven days but it won’t apply to your past texts and media.

“This setting won’t affect messages you previously sent or received in the chat,” WhatsApp said on its help page.

Here’s how you can enable disappearing messages on your WhatsApp: 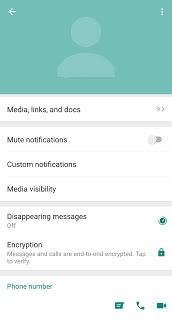 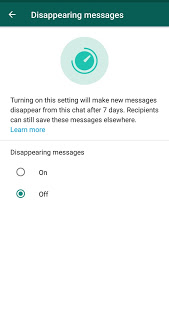 The feature does not provide an option for reducing or increasing the time limit for the message to vanish, the period will remain seven days.