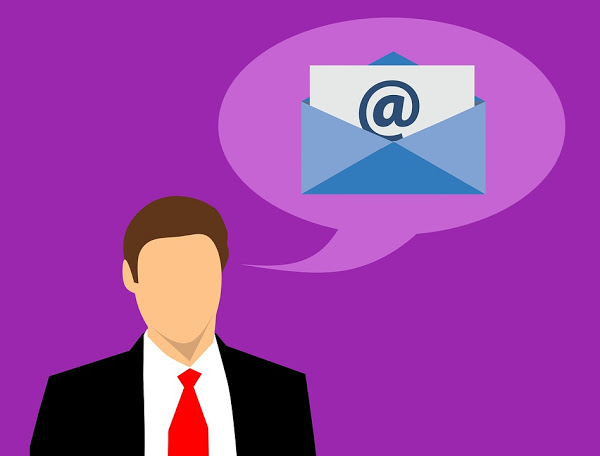 In the city of Lagos, three Nigerian nationals suspected of participation in an organized cybercrime group behind malware distribution, phishing attacks, and a massive business email compromise (BEC) ring responsible for scams globally, have been arrested under “Operation Falcon” carried out jointly by international police organization with Nigeria Police Force and Singapore-based cybersecurity firm Group-IB, according to the reports by Interpol.

In a Business Email Compromise (BEC) attack, the threat actor hacks and spoofs email to impersonate an organization’s CEO, vendors, or senior executives to trick employees and customers by gaining their trust; which later is exploited as the attackers encourage actions relating to funds transfer to criminal’s account or transferring confidential data, in some cases.

The cybercriminals behind the operations performed a number of their phishing campaigns in disguise; masked as product inquiries, Coronavirus aid, or purchasing orders. Stealing authentication data from emails, web browsers, and FTP clients from organizations based in the UK, the US, Japan, Nigeria, and Singapore, has been identified as the primary objective of these phishing attacks, as per Group IB.

As the ongoing investigation continues to uncover other suspects and monetization means employed by the ring, around 50,000 targeted victims have been discovered, so far. Allegedly, the participants of the rings developed phishing links and domains before performing mass BEC campaigns wherein they sophisticatedly targeted corporations of all sizes. Reportedly, 26 different malware variants were being deployed by the criminals including remote access Trojans (RATs) and spyware.

“They then used these campaigns to disseminate 26 malware programmes, spyware, and remote access tools, including AgentTesla, Loki, Azorult, Spartan, and the nanocore and Remcos Remote Access Trojans,’ the INTERPOL said.

“This group was running a well-established criminal business model,” Interpol’s Cybercrime Director Craig Jones noted. “From infiltration to cashing in, they used a multitude of tools and techniques to generate maximum profits.”

“These programs were used to infiltrate and monitor the systems of victim organizations and individuals, before launching scams and siphoning funds,” as per an announcement by INTERPOL. “According to Group-IB, the prolific gang is believed to have compromised government and private-sector companies in more than 150 countries since 2017.”