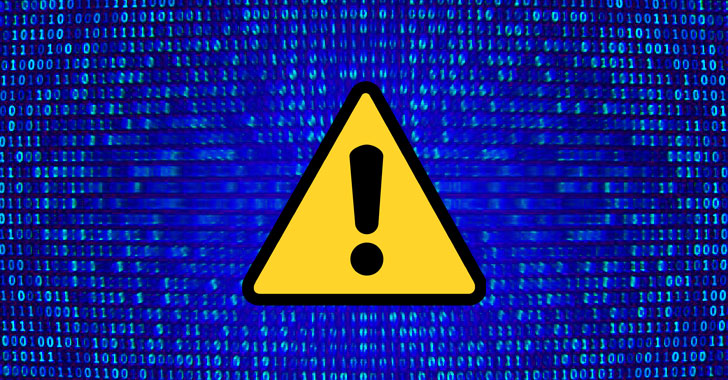 A cyberespionage group with suspected ties to the Kazakh and Lebanese governments has unleashed a new wave of attacks against a multitude of industries with a retooled version of a 13-year-old backdoor Trojan.

Check Point Research called out hackers affiliated with a group named Dark Caracal in a new report published yesterday for their efforts to deploy “dozens of digitally signed variants” of the Bandook Windows Trojan over the past year, thus once again “reigniting interest in this old malware family.”

The different verticals singled out by the threat actor include government, financial, energy, food industry, healthcare, education, IT, and legal institutions located in Chile, Cyprus, Germany, Indonesia, Italy, Singapore, Switzerland, Turkey, and the US.

The unusually large variety of targeted markets and locations “reinforces a previous hypothesis that the malware is not developed in-house and used by a single entity, but is part of an offensive infrastructure sold by a third party to governments and threat actors worldwide, to facilitate offensive cyber operations,” the researchers said.

Dark Caracal’s extensive use of Bandook RAT to execute espionage on a global scale was first documented by the Electronic Frontier Foundation (EFF) and Lookout in early 2018, with the group attributed to the theft of enterprise intellectual property and personally identifiable information from thousands of victims spanning over 21 countries. 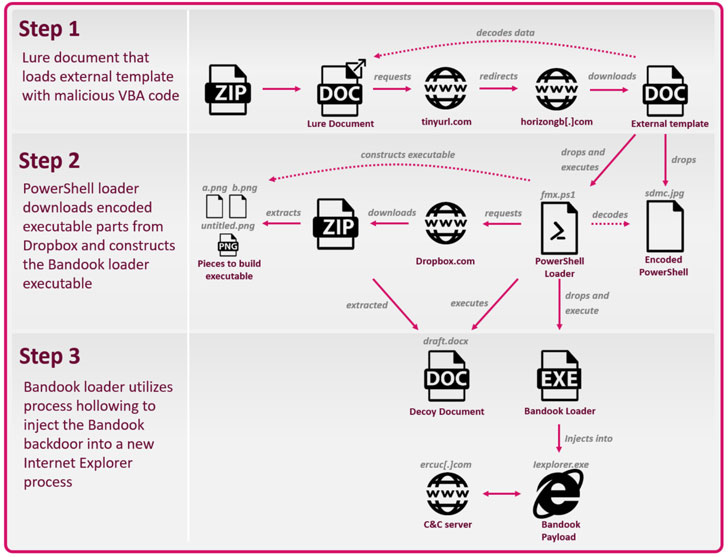 The prolific group, which has operated at least since 2012, has been linked to the Lebanese General Directorate of General Security (GDGS), deeming it a nation-state level advanced persistent threat.

The concurrent use of the same malware infrastructure by different groups for seemingly unrelated campaigns led the EFF and Lookout to surmise that the APT actor “either uses or manages the infrastructure found to be hosting a number of widespread, global cyberespionage campaigns.”

Now the same group is back at it with a new strain of Bandook, with added efforts to thwart detection and analysis, per Check Point Research.

The infection chain is a three-stage process that begins with a lure Microsoft Word document (e.g. “Certified documents.docx”) delivered inside a ZIP file that, when opened, downloads malicious macros, which subsequently proceeds to drop and execute a second-stage PowerShell script encrypted inside the original Word document.

In the last phase of the attack, this PowerShell script is used to download encoded executable parts from cloud storage services like Dropbox or Bitbucket in order to assemble the Bandook loader, which then takes the responsibility of injecting the RAT into a new Internet Explorer process.

The Bandook RAT — commercially available starting in 2007 — comes with all the capabilities typically associated with backdoors in that it establishes contact with a remotely-controlled server to receive additional commands ranging from capturing screenshots to carrying out various file-related operations. 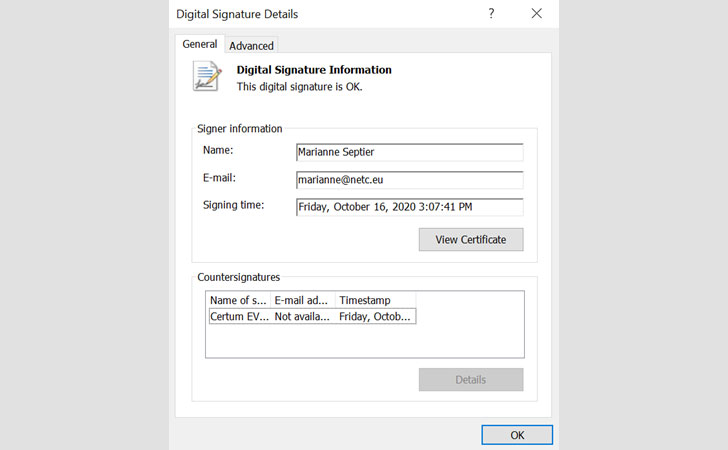 But according to the cybersecurity firm, the new variant of Bandook is a slimmed-down version of the malware with support for only 11 commands, while prior versions were known to feature as many as 120 commands, suggesting the operators’ desire to reduce the malware’s footprint and evade detection against high-profile targets.

That’s not all. Not only valid certificates issued by Certum were used to sign this trimmed version of the malware executable, Check Point researchers uncovered two more samples — full-fledged digitally-signed and unsigned variants — which they believe are operated and sold by a single entity.

“Although not as capable, nor as practiced in operational security like some other offensive security companies, the group behind the infrastructure in these attacks seems to improve over time, adding several layers of security, valid certificates and other techniques, to hinder detection and analysis of its operations,” the researchers concluded.