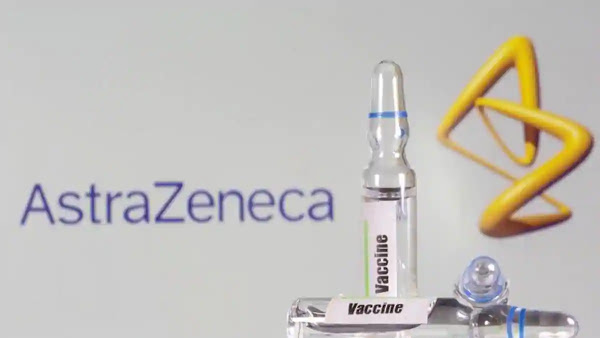 There is no denying the fact that cyberattacks against health bodies, vaccine scientists and drug makers have risen to an extreme length during the Coronavirus pandemic as state-backed and criminal hacking groups scramble to acquire the most recent research conducted as well as the data about the outbreak.

Yet another example has come across in the recent times, as a British drug maker company races to deploy its vaccine for the Corona virus and a couple of suspected North Korean hackers attempted to break into its systems.

According to sources, the hacking endeavored to focus on a “broad set of people” including staff working on the COVID research.

The Reuters report that, by posing like recruiters on the networking site LinkedIn and WhatsApp the hackers approached the staff of AstraZeneca with fake job offers and later sent documents which appeared to be job descriptions that were bound with malevolent code intended to access a victim’s computer.

The source, who basically spoke on the condition of anonymity to examine non-public data, said the tools and the methods utilized in the attacks demonstrated that they were important for a continuous hacking campaign that US authorities and cybersecurity researchers have ‘attributed’ to North Korea.

The campaign was previously been centered around defence companies and media organizations however pivoted to Coronavirus related targets as of late, as per three people who have investigated the attacks.

Microsoft said for the current month alone it had observed two North Korean hacking groups target vaccine developers in multiple countries, including by “sending messages with fabricated job descriptions” Microsoft however didn’t name any of the targeted organizations.

The North Korean mission to the United Nations in Geneva though didn’t react to a request put forth for their comment. Pyongyang has likewise denied carrying out the previously mentioned cyberattacks.

It has no direct line of contact for foreign media.

AstraZeneca, which has arisen as one of the top three Coronavirus antibody developers, also declined to comment.

As North Korea has been accused consistently by the US prosecutors for a portion of the world’s ‘most audacious and damaging cyberattacks’, including the hack and leak of emails from Sony Pictures in 2014, the 2016 theft of $81 million from the Central Bank of Bangladesh, and releasing the Wannacry ransomware virus in 2017.

Pyongyang has consequently portrayed the allegations against it as attempts by Washington to malign its image.

Reuters however has recently reported that hackers from Iran, China and Russia likewise have attempted to break into leading drug makers and even the World Health Organization this year, yet Tehran, Beijing and Moscow have all denied the allegations.