Skip to content
adware / Among Us app / Gaming / Malware.


There is an imposter among us, quite literally – the popular gaming app has attracted many flukes and malware carrying apps made to look like the legit gaming application or mod. These malicious apps can range from harmlessly annoying to quite dangerous. 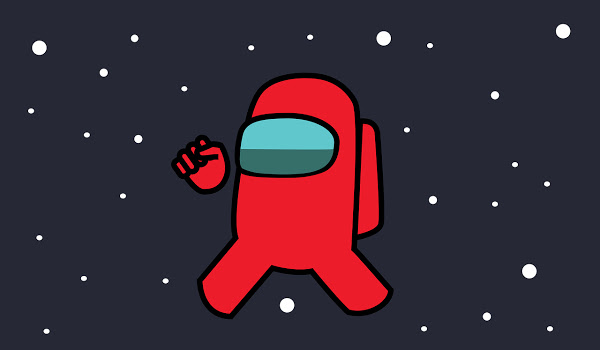 Players looking for Among Us should be cautious as to use only trustworthy sources to install the app from and look into mods and their legitimacy before using them.

These “fake” apps range from mock among us intending to swindle off from the game’s success to mods, which attracts young players in the lure of hacks but actually drops malware in the system or steal data from the device. 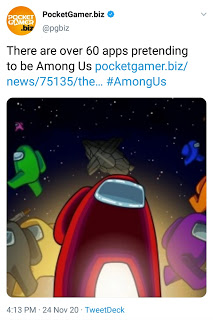 A report from TechRadar says that currently there are 60 fake imposter apps of Among Us including apps that can i) install adware or bloatware or ii) apps that deploy malware and iii) steal financial data.

Among Us, a multiplayer PC and mobile game suddenly became popular in 2020. Though it was released in 2018, did not gain much attention until gaming streamers started broadcasting the game. Developed by InnerSloth, a small studio in Redmond, Washington, Among Us has stayed top five on Apple’s U.S. App Store since Sept. 1, with more than 158 million installs worldwide across the App Store and Google Play.

Word to mouth marketing and pandemic imposed lockdown made the game quickly catch up with young players which these miscreants exploited. A young player looking for hacks and mods would be easy to dupe and install a fake app that installs adwares or one that’s more damaging.

Precautions to avoid Among Us imposter apps:

It’s smart to avoid any website that claims to offer hacks, resources, packs, and mods as people without much background in gaming and the cyber world won’t be able to detect malicious content.

Always install the app from a trusted source and after reading comments as they would tell you if anything is wrong with the app.

As to find out the legitimacy of mods it’s best to use the community. In themselves mods are harmless but as told before some of these fake ones could add codes into your device. Use legitimate mod websites and if going for a private website then do read comments as someone would probably write any suspicious behavior on the discourse. Also, mods developed by semi-public figures or among us content creators will usually be safe.