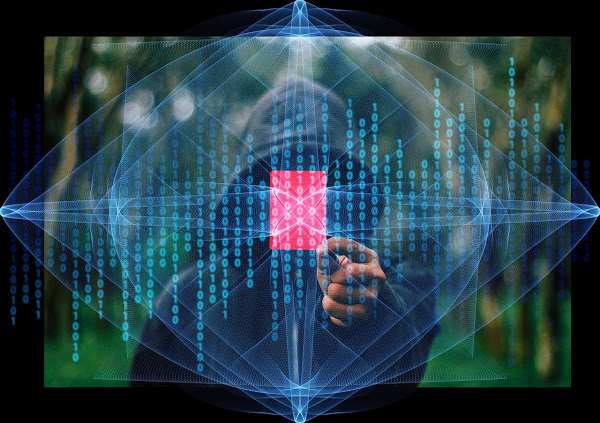 The company Group-IB, which specializes in the disclosure of IT crimes, listed the countries from which cyber attacks are most often committed. This list includes China, Iran, North Korea, and Russia

Hacker attacks are most often carried out from China, Iran, North Korea and Russia, according to the report Hi Tech Crime Trends 2020 of the company Group-IB. The Asia-Pacific region was the most attacked in the second half of 2019 and the first half of 2020.

Groups of hackers associated with the security services are mainly concentrated in China, where they counted 23, in Iran — 8 groups, in North Korea and Russia — 4 groups, in India-3 groups, in Pakistan and the Gaza Strip-2 groups. Another one is in Vietnam, Turkey and South Korea. At the same time, their main area of interest is the Asia – Pacific region, as well as Europe.

Experts note that the attacking teams are actively replenished with tools for attacks on physically isolated networks. So, this year, incidents occurred at nuclear facilities in Iran and India.

Another high-profile attack was a sabotage attempt in Israel, where water supply systems were targeted, where hackers tried to change the level of chlorine content.