Microsoft on Monday claimed that Vietnamese government-backed hackers have been behind the cryptocurrency-mining malware campaign. 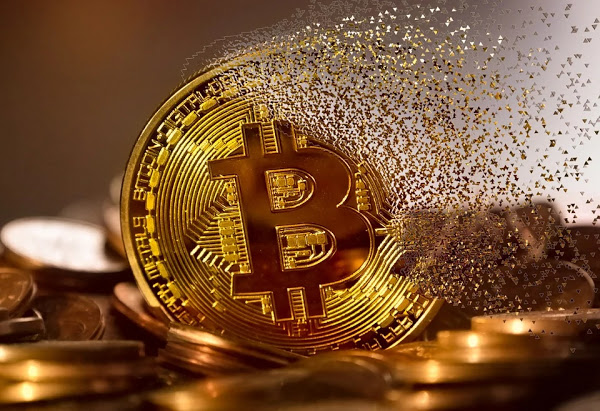 These state-run cyberspies have started additional activities of gaining financial aid along with running government-backed projects. Similar groups have been already reported from Russia, China, and Korea making it difficult to determine whether the campaign is for intelligence gathering or capital gain.

Discovered by Microsoft Security Intelligence, Bismuth based in Vietnam also known as APT32 and OceanLotus has been active since 2012 doing backhand work for the government like hacking and data/info gathering for political, economic, and foreign policy matters. But, recently Microsoft observed a transformation in their activities earlier in the year.

“In campaigns from July to August 2020, the group deployed Monero coin miners in attacks that targeted both the private sector and government institutions in France and Vietnam,” Microsoft said in their blog.

One of the reason could be to avoid suspicion and throw light over random crimes like crypto-mining malware and hide their cyber-espionage pursuits. This tactic will help them disguise and decrease security responses.

Another and the more likely reason Microsoft believes is – it is what it looks like. These groups as they have total immunity from the government are expanding into gaining revenue from the systems they already went through during their spying operations.

Crypto-miners usually are suspected to be cybercriminals and not government-sponsored threat actors and are also not taken into account by security in normal routine checkups. But, these APT from the Chinese, Russian, Iranian, and North Korean state have started upside businesses of gaining capital via tactics like crypto-mining.

The reason being, since these groups are state-sponsored, they have total immunity. In-home state, they help the government and these countries doesn’t have extradition treaties with the US, they can do anything with little or no consequence.