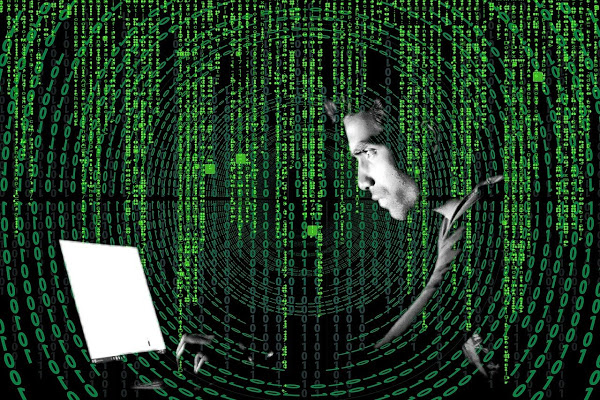 Lithuania has applied to host the European Cyber Security Competence Center, which is designed to develop technologies and develop protective measures. The Raimundas Karoblis, the Minister of National Defense of the Baltic Republic, openly links the request for its creation with the “Russian threat”.The vulnerability of NATO’s “eastern flank” continues to worry European countries, which believe that after the protests in Belarus, the issue of Russia’s influence is more acute.

Lithuania will compete for hosting the institution with Belgium, Germany, Luxembourg, Poland, Romania and Spain.

Ministry of Defense of the Baltic Republic draws attention to the activity of China and Russia, which are often associated with the hacker threat.

The Minister of Defense claims that “Russian cyber attacks happen quite often,” although at the same time he makes a reservation: it is very difficult to formally establish the “authorship” of hacker attacks.

According to him, this is accompanied by information campaigns. It is likely that the work of the European Cybersecurity Competence Center will also be aimed at countering those information messages that will be considered propaganda in Vilnius. By the way, Lithuania offers to place the institution itself in the Vilnius TV tower.

It is worth noting that in January, the Prime Minister of the Republic Saulius Skvernialis called Lithuania “a leader in the field of information security”. According to him, this area is a priority for the Baltic Republic.

In addition, Lithuania ranked fourth in the Global Cybersecurity Index (GCI) with a score of 0.908 points. The rating was led by the United Kingdom, which scored 0.931 points. The second and third places are occupied by the United States (0.926) and France (0.918). The top five is completed by Estonia, whose security level was estimated at 0.905 points.

Lithuanian authorities often claim cyber attacks and “Russian interference” without providing any evidence of the “guilt” of the Russian side. Moscow denied all such accusations and stressed that they were “absolutely unfounded”.

However, Lithuania is currently concerned about military activity near its borders, which, according to its estimates, has increased against the background of the Belarusian events.