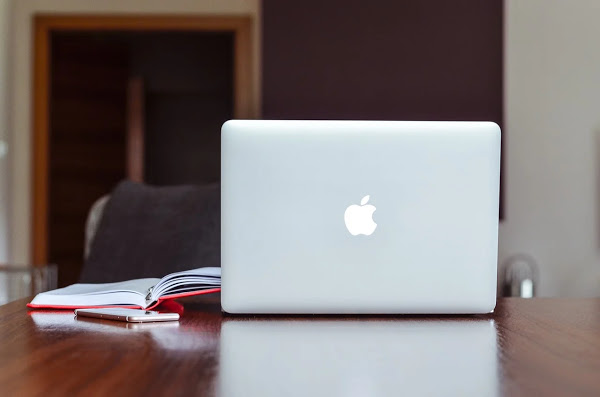 Researchers have discovered a new MacOS backdoor that steals credentials and confidential information. As cyber threats continue to rise, the newly discovered malware is believed to be operated by Vietnamese hacking group OceanLotus, colloquially known as APT 32. Other common names include APT-C-00, SeaLotus, and Cobalt Kitty.

The nation-state backed hacking group has been operating across Asia and is known to target governments, media organizations, research institutes, human rights organizations, corporate sector, and political entities across the Philippines, Laos, Vietnam, and Cambodia. Other campaigns by the hacking group also focused on maritime construction companies. Notably, OceanLotus APT also made headlines for distributing malware through Apps on Google Play along with malicious websites.

The attackers found the MacOS backdoor in a malicious Word document that supposedly came via an email. However, there is no information regarding the targets that the campaign is focusing on. In order to set the attack into motion, the victims are encouraged to run a Zip file appearing to be a Word document (disguised as a Word icon). Upon running the Zip file, the app bundled in it carrying the malware gets installed; there are two files in it, one is the shell script and another one is the Word file. The MacOS backdoor is designed by attackers to provide them with a window into the affected system, allowing them to steal sensitive data.

“Like older versions of the OceanLotus backdoor, the new version contains two main functions: one for collecting operating system information and submitting this to its malicious C&C servers and receiving additional C&C communication information, and another for the backdoor capabilities,” TrendMicro explained in a blogpost.

“However, checking the original .zip file that contains the folder shows three unexpected bytes between ‘.’ and ‘doc’.”