Acronis reports India to be third highest in terms of Malware attacks, after US and Japan – E Hacking News


Acronis, a Switzerland based IT and cybersecurity company surveyed 3,400 IT managers from 17 countries across four continents: Australia, Bulgaria, Canada, France, Germany, India, Italy, Japan, Netherlands, Singapore, South Africa, Spain, Sweden, Switzerland, UAE, UK, and the US from both private and public sector. Their report investigates the increase/decrease of cyber attacks and cyber readiness of companies during covid-19 as in their own words, “the COVID-19 pandemic has crippled businesses worldwide”. 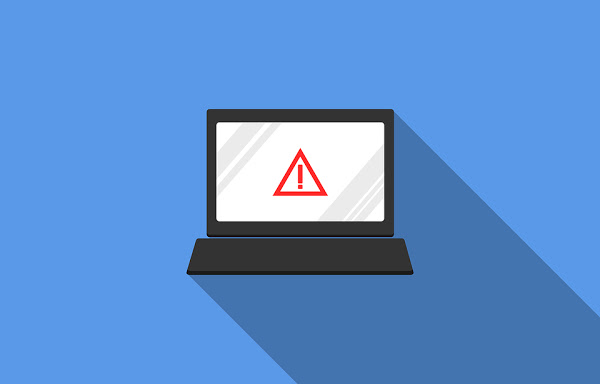 According to their report, India was the third highest country in the number of malware attacks, after the U.S and Japan between the months’ March to November. Of 1000 clients, 1168 attacks were detected in India in a month.

The companies increased their expenditure on IT (72% of organizations reported increases in their IT expenditure) but still faced difficulties with adjustments from office to remote work.

When it comes to security concerns vast vulnerabilities were noticed in monitoring phishing problems, lack of expertise in a cloud solution, and video conferencing attacks as the cybersecurity protocols placed are just up to par but not really updated with the latest threats and needs.

“The cyber threat landscape has changed dramatically during the past
few years, and in the last six months in particular. Traditional stand-alone antivirus and backup solutions are unable to protect against
modern cyberthreats,” said Serguei “SB” Beloussov, founder and
CEO of Acronis.

Most of the attacks faced by organizations were phishing (53.4%), DDoS (44.9%), Video Conferencing (39.5%), and Malware (22.2%). The rate of phishing attacks, the reports say is because of the lack of active action taken against them as only 2% of organizations use URL filtering protocols, and India, Switzerland, Canada, and the UK were among the most affected by video conferencing attacks.