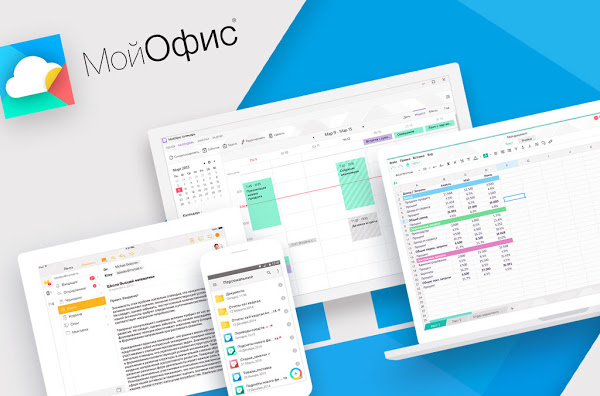 The MyOffice platform, the Russian equivalent of Microsoft Office 365, is conquering Africa. The Russian software developer has signed deals for the licensing of the MyOffice package with the governments of Cameroon, Burundi, and the Congo. In the future, the Russian company plans to enter the markets of 23 more African countries.

An important advantage of the information product for customers was the absence of the need to store data on foreign servers.

“We can be sure that government secrets will be protected from hackers or any third parties,” said Minister of Education of Cameroon Laurent Etundi.

Dmitry Komissarov, founder and CEO of MyOffice, said that sales in Africa can make up 15% of the company’s total revenue. “We were very surprised by the growth of the project in Africa,” added he.

“MyOffice is a small company. It is expected that this year its total income will be $26 million. However, the company is supported by Kaspersky Lab, which had sales of almost $700 million last year. The administration of President Vladimir Putin also helped promote the company in Africa.

Years of declining oil revenues have pushed Putin to find other ways to expand trade, including with Africa. Some MyOffice agreements are a consequence of a summit held last year in Sochi to promote trade with Africa. A representative of the Russian Ministry of Telecom and Mass Communications was present at the signing of the agreement between the company and Congo.

Millions of people in Africa are only now beginning to access the Internet. According to the GSMA, more than 300 million devices will be connected to the Internet in sub-Saharan Africa by 2026.