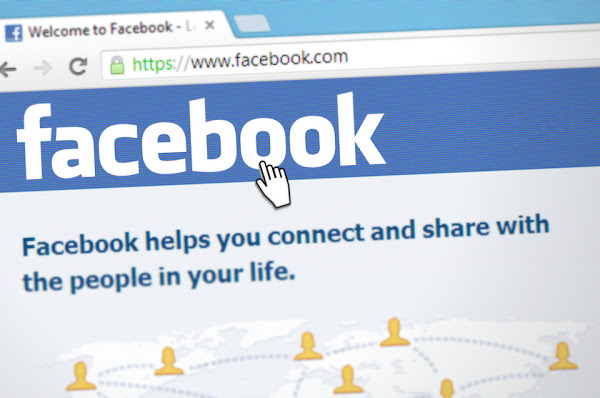 On Thursday, the U.S. Department of Justice (DOJ) sued F.B., asserting that the company held positions for temporary visa holders but discriminated against the U.S. workers. According to DOJ, F.B. didn’t consider U.S. workers suited or “qualified and available U.S. workers” for the 2600 job openings with an average salary of $1,56,000.

Facebook deliberately built a contracting arrangement that denies fair and equal job opportunities to U.S. workers who have applied. Instead, the company offered jobs to temporary visa holders to sponsor for their green cards.

A Facebook spokesperson said that the company provided full cooperation with the DOJ regarding the review but disagrees with the charges, not offering any more comments on the ongoing litigation.

The lawsuit claims that F.B. favored the temporary visa workers while discriminating against U.S. workers. The incident began in January 2018 and lasted till September 2019. F.B. didn’t openly advertise about the job vacancies on its career website and denied job roles to U.S. workers; these, DOJ believes, were the tactics used by F.B.

Eric S. Dreiband, head of the DOJ’s Civil Rights Division, in a statement, said, “our message to workers is clear: if companies deny employment opportunities by illegally preferring temporary visa holders, the Department of Justice will hold them accountable.” “Our message to all employers — including those in the technology sector — is clear: you cannot illegally prefer to recruit, consider or hire temporary visa holders over U.S. workers,” he further says. The lawsuit claims that Facebook’s employing practices also negatively affect temporary visa holders by creating unequal employment status. The workers will rely on F.B’s job to retain their immigration status.

“Facebook knowingly and intentionally deterred U.S. workers from applying to and failed to meaningfully recruit U.S. workers for its PERM-related positions, when it subjected such applicants to more burdensome recruitment procedures because it preferred to employ temporary visa holders in those positions, because of their citizenship or immigration status,” says the lawsuit. In a press release, DOJ noted that it was a two years investigation. In other cases, DOJ has been reviewing the tech industry since 2019 and has also filed an anti-trust lawsuit against Google recently in October.