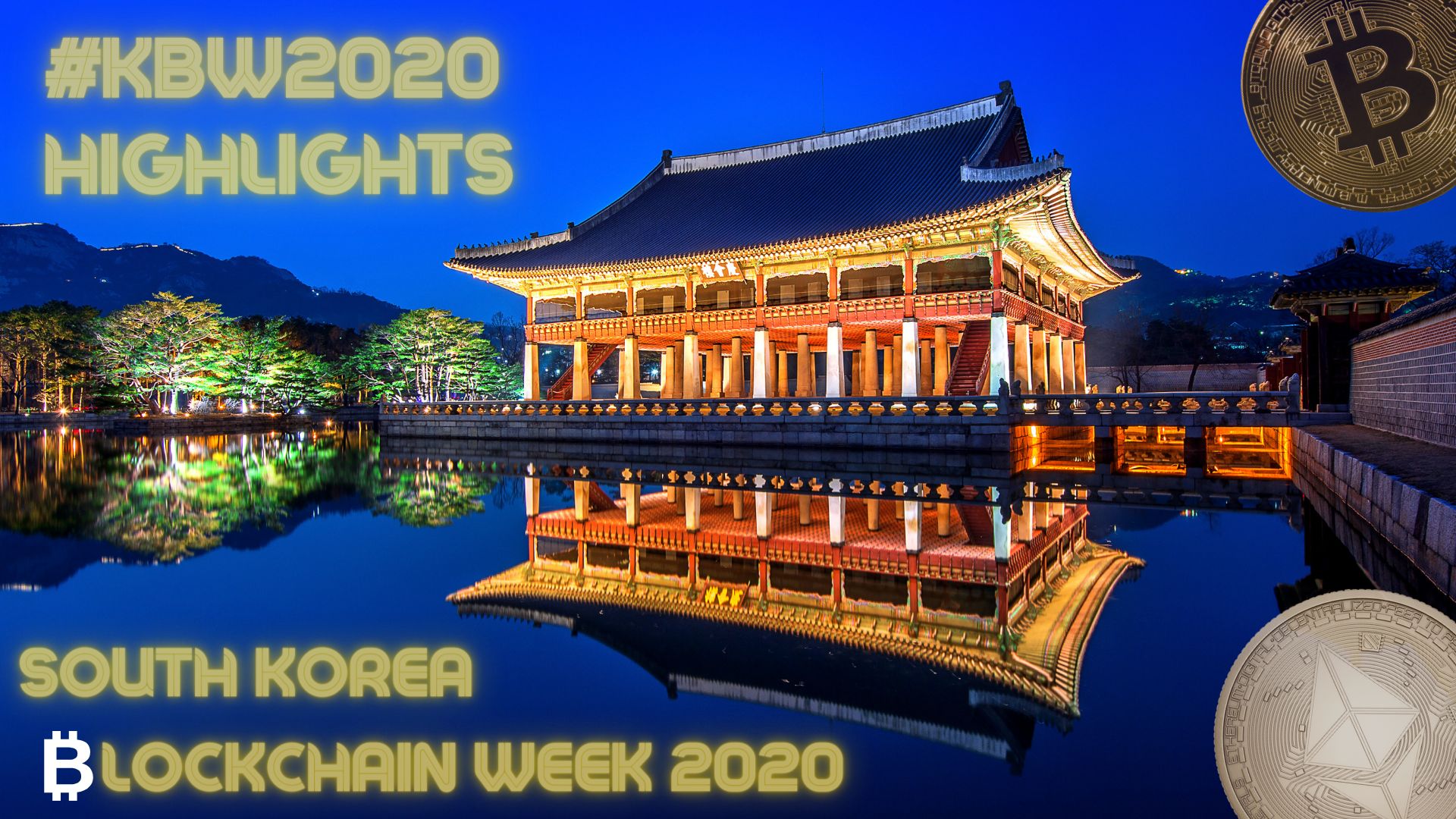 The Korean Blockchain Week is a popular event that unites crypto and blockchain experts worldwide for the purpose of discussing market trends, challenges, and future developments across the blockchain industry.

This article will provide readers with a recap of the recent event’s main presentations.

Ethereum recently announced the roll-out of the Serenity upgrade, a major development that is bound to reshape its future by increasing scalability. This is especially necessary given the inflow of DeFi projects that require a scalable, yet secure chain to base their services on.

During the Korean Blockchain Week, Kevin Jeong, the CEO of Tokamak Network, gave out a brief presentation on Ethereum 2.0 and the on-going layer 2 war. According to him, the roll out of ETH 2.0 is likely to take a few years, a timeframe during which dApps and DeFi projects will still require a viable infrastructure.

Since it’s not always best to build a blockchain network from scratch, some companies are creating layer 2 solutions to serve the market in the meantime. Choosing the appropriate layer 2 protocol is no easy feat, since no solution can do it all. For instance, Plasma implementations excel in assuring a high degree of scalability, while Aztec facilitates privacy, and Optimism assures network composability.

Decentralized apps have different needs, and relying on different layer 2 solutions is very difficult. dApp owners would have to purchase separate tokens for each layer 2 they’re interested in, which is a friction-based process that is quite inconvenient. With the Tokamak network however, each dApp can operate on its own chain, which is then connected to the ETH mainchain via the Tokamak Protocol.

Users can essentially build scalable Ethereum apps while gaining access to scalability, composability, privacy, and smart contract support by only purchasing TON, a singular token that provides a viable gateway for dApps.

This presentation was carried out by Sung Guan, the Korean Bank’s head of digital currency research. He kicked off his speech with a brief comparison between cash and CBDCs, and continued by presenting the bank’s perspective on the potential of launching a digital version of the national currency.

According to him, there are a plethora of policy-related challenges that must be dealt with before a CBDC launch is considered. Korea is well-aware of the benefits that a digital currency will bring along, especially in relation to cash.

While the first two phases are self-explanatory, the work process entails the actual development of the CBDC within a virtual environment. This phase is expected to commence next year, essentially confirming the bank’s plans of releasing a CBDC in the near future.

Over the last few months, decentralized cryptocurrency exchanges have seen an exponential growth. The arguments here are very simple.

Unlike centralized exchanges, the decentralized alternatives are not obliged to actively comply with regulatory frameworks, thereby giving traders additional leeway in how they choose to carry out their trades. Users no longer have to abide by trading limits or KYC requirements, nor do they have to trust exchanges with their private keys.

This begs a clear question – will centralized exchanges still exist in the future?

Chanpeng Zhao, the CEO of Binance, has attempted to answer this question. According to CZ, centralized exchanges cater to users who are unable to securely store their own private keys, an issue that CEX platforms take care of on their behalf.

Similarly, decentralized exchanges require that users hold additional know-how on the usage of cryptocurrencies, which is not yet the case for the majority, especially since the market is seeing a lot of new adopters. CZ also stated that legal requirements for centralized exchanges like KYC procedures degrade the user experience while increasing operational costs, thereby leading to higher fees.

The gist here is that CEX and DEX platforms serve different customer segments. Current predictions indicate that such platforms will likely operate side-by-side for the foreseeable future.

The Korean Blockchain Week discussed numerous other topics, leading to valuable insight on the industry’s latest trends. The main consensus is that the blockchain market is going through a paradigm shift that will play an important role in the future of the financial market. Layer 2 integrations, decentralized exchanges, DeFi systems, and CBDCs will be a key part of this future.