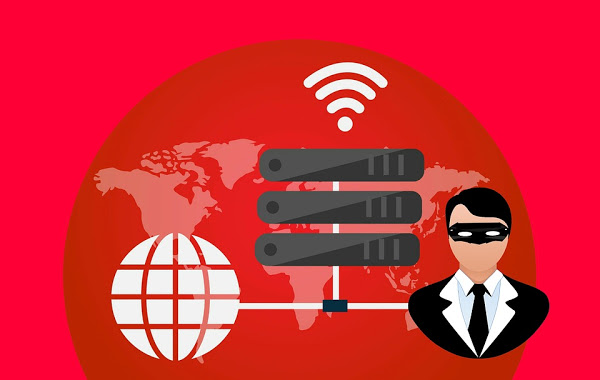 The Middle East is suffering a “cyber pandemic” crisis due to coronavirus-themed cyberattacks on the rise this year, says Mohamed al-Kuwaiti, United Arab Emirates government’s cybersecurity chief. Moving into a full online life, UAE witnessed an increase in cyberattacks, he further says. The UAE saw a record 250% increase in cybersecurity attacks in 2020. The pandemic compelled companies across the globe to look inside assess their assets, as criminal actors preyed on the digital world.

“Al Kuwaiti said discussions were ongoing regarding lifting the ban on some Voice over Internet Protocol (VoIP) services in the UAE, such as WhatsApp and FaceTime calling,” reports CNBC.

Al Kuwaiti says that UAE became a primary target of attacks by the activists when it recently tied formal relations with Israel. Criminals targeted health and financial sectors in particular. The news provides a more in-depth insight into the troublesome cybersecurity challenges UAE and Middle East faces. In these regions, cyberattacks and breaches are prospering; most of these state-sponsored and undetected. According to Al Kuwaiti, various sources were behind this attack. Although the attacks come from all over the region, the main actor is Iran, he says.

The issue reveals ongoing tension in the area, whereas Iran says that it is a target of cyberattacks. However, the Iranian foreign ministry has not offered any comments on the issue.

Al Kuwaiti says that “phishing” and “ransomware” attacks are on the rise; these attacks have become more sophisticated and frequent. In a phishing attack, the hacker pretends to be a legitimate person or entity and steals sensitive information from the victim. Whereas in a ransomware attack, the hacker blocks access to information and demands a ransom from the victim.

The latest research by cybersecurity firm TrendMicro says government IT infrastructures and critical public systems have become one of the primary targets of hackers globally, with ransomware attacks in the trend. According to the report, “current malicious actors have opted to demand heftier ransoms from targets that are more likely to pay, such as healthcare companies and local governments.”