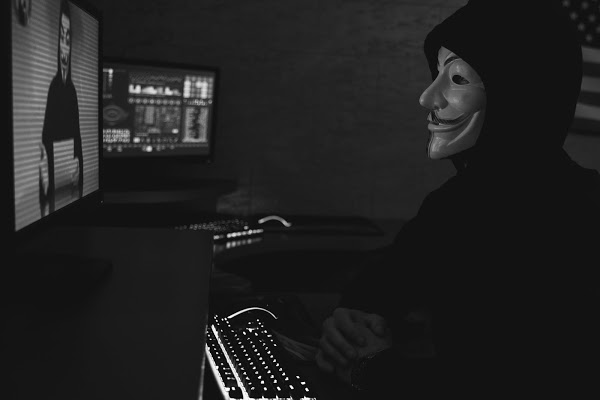 On Tuesday, one of the leading cybersecurity firms, FireEye said that it has been attacked by “highly sophisticated” state-sponsored hackers who stole the company’s valuable hacking tools used for testing customers’ security and computer networks. The attack was heavily customized to breach FireEye’s systems.

The breach substantiated the biting reality that the most advanced security vendors out there, primarily to protect others from intrusions can also be targeted and consequently hacked. Notably, the attacker mainly sought data of some government customers, using an unprecedented combination of tactics, according to the firm. CEO Kevin Mandia in his blogpost characterized the attack as a ‘highly targeted cyberattack’, a kind never witnessed before. So far, no customer data seem to be accessed by the attackers.

There are a number of speculations about who might have performed the attack, however, the firm gave no clarity about the origins of the attackers and is investigating the matter along with the FBI. In a similar context, Mandia indicated in his blog post that the nation responsible for the attack is someone with world-class offensive capabilities as the unfamiliarity of the attack speaks volumes about the top-notch capabilities tailor-made to attack FireEye.

On the basis of his 25 years of experience in cybersecurity, Mr. Mandia further said in his Saturday’s blog that this attack
was “different from the tens of thousands of incidents we have responded to throughout the years,” and “used a novel combination of techniques not witnessed by us or our partners in the past.”

“These tools mimic the behavior of many cyber threat actors and enable FireEye to provide essential diagnostic security services to our customers,” the company said in the filing. “Consistent with our goal to protect the community, we are proactively releasing methods and means to detect the use of our stolen Red Team tools.”

While giving insights, a CISA spokesperson told, “As details are made available we are working to share and implement countermeasures across the federal networks and with our private sector partners,”

Meanwhile, FireEye has been said to have a “ringside seat” for some of the most advanced intrusions carried out globally by Mike Chapple, a former NSA official who’s currently working at the University of Notre Dame as a cybersecurity expert.