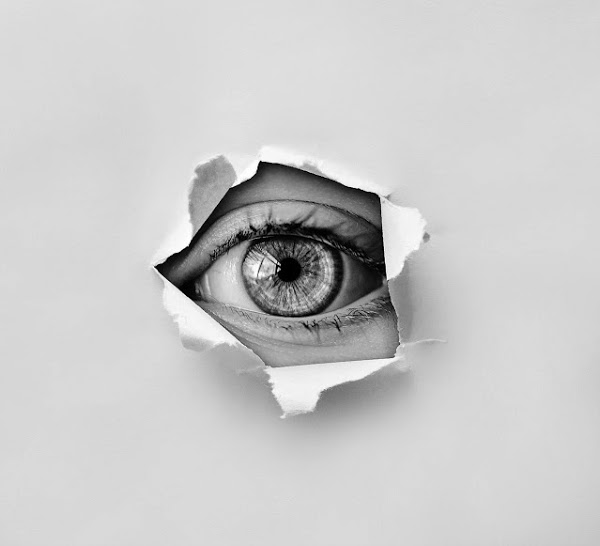 The SideWinder advanced persistent threat (APT) group, which seems to be active since 2012, now has started a new malicious activity, wherein the threat actors are leveraging the rising rising border disputes between developing states namely India-China, India-Nepal, and Nepal-Pakistan.

The aim of this phishing and malware initiative is to gather sensitive information from its targets, mainly located in two territories, Nepal and Afghanistan. A recent study says the SideWinder group primarily targets victims in South Asia and its surroundings, interestingly this latest campaign is no exception.

According to the researchers, this phishing and malware initiative is targeting multiple government and military units for countries in the region. The Nepali Ministries of Defense and Foreign Affairs, the Nepali Army, the Afghanistan National Security Council, the Sri Lankan Ministry of Defense, the Presidential Palace in Afghanistan are its prime targets, to name a few.

Malicious actors are targeting Webmail login pages aimed at harvesting credentials. Actual webmail login pages were copied from their victims and subsequently are being used for phishing, as per the Trend Micro researchers. For instance, “mail-nepalgovnp[.]duckdns[.]org”,  which appears the legitimate domain of Nepal’s government, however, it is just tricking people into believing so.

When the users “log in”, they are either directly sent to the actual login pages or redirected to different news pages, documents, which can be related either to political fodder or COVID-19. Researchers noted that some of the pages also include articles titled “China has nothing to do with India, India should see that. Similarly, many articles are being used which includes hot topics from recent ongoing issues between states.

Reportedly, SideWinder is a very proactive group that made headlines for attacking mobile devices via Binder exploit. This Year many states were being attacked, namely Bangladesh, China, and Pakistan, using files of Corona Virus.