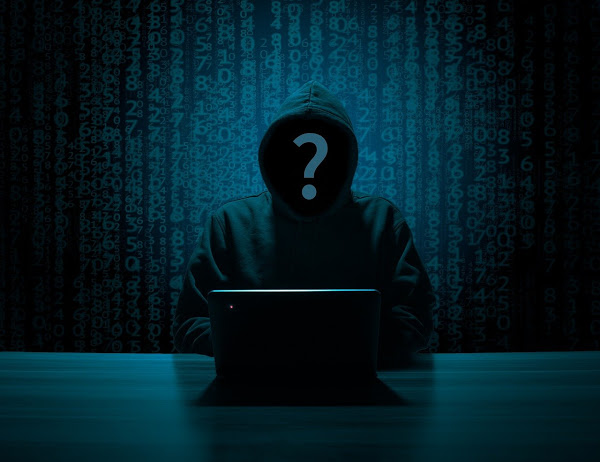 Hacker groups APT28 and Fancy Bear may have been involved in a cyber attack on the Norwegian Parliament in August 2020. This statement was made on Tuesday by the Norwegian Police Security Service.

Police say the operation was likely carried out by cyber groups, known publicly as APT28 and Fancy Bear. According to them, they are connected with the Russian military intelligence GRU, and more specifically with its main headquarters for special operations.

The Russian Embassy in Norway expressed on Facebook on Tuesday the opinion that Norway’s accusations of Russia in hacker attacks without providing evidence are unacceptable and do not contribute to strengthening the dialogue.

“Accusations without evidence in a highly likely regime are unacceptable. Unlike Norwegian politicians, Russia is careful to maintain a dialogue with Norway and even more cherish the centuries-old friendship and cooperation with the Norwegian people,” stressed they.

“One more request to journalists and experts — if you comment on any statements of the special services, follow the professional code, namely: do not publish hastily the” hottest” news if you have no evidence,“ concluded the Embassy.

On September 1, the Parliament of the Kingdom reported that it was subjected to a cyber attack, as a result of which unknown hackers gained access to the email of a number of deputies and employees of the legislative body. According to Marianne Andreassen, the administrative head of the Parliament, a number of immediate measures were taken to stop the attack. The Norwegian Police Security Service later said it would investigate whether “any state” was behind the cyber attack that occurred on August 24.

Norwegian Foreign Minister Ine Eriksen Søreide made a statement that Russia was behind the cyber attack on parliament.