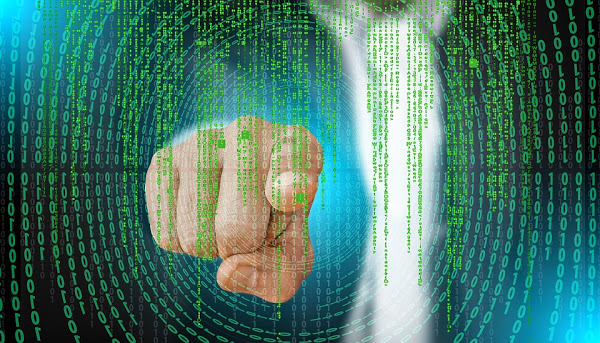 When WinZip displays prompt informing about the expiry of the free trial and sends requests for checking updates, it communicates in plaintext over HTTP instead of HTTPS; the vulnerability has been reported to exist in the way WinZip communicated with its servers, making it susceptible to exploits by a malicious actor who delivered malware through the same.

WinZip is free to download ZIP tool program that is used to compress and decompress files easily. It enables users to zip and unzip almost all file formats including zip, tar, rar, and etc. However, the tool is available online free for a trial period, and to continue availing its services fully, users need to purchase a license for which the tool checks software status for users over a period of time, repeatedly. Once it detects the trial period being expired, the software displays a prompt using the abovementioned way of communication: That is where the bug was found.

It was in between that attackers could intercept the traffic and intervene in the communicated text and adding an infected WinZip version. Furthermore, the users’ concerns are aggravated by the fact that the update request also contains personal data of the user such as ‘registered username’, ‘registration code’, and other required information for the processing of the request. This information could also be accessed by the attacker meddling with the trial popup.

“WinZip 24 opens pop-up windows time to time when running in Trial mode. Since the content of these popups is HTML with JavaScript that is also retrieved via HTTP, it makes manipulation of that content easy for a network adjacent attacker,” as told by Researchers from Trustwave.

“The application sends out potentially sensitive information like the registered username, registration code and some other information in query string as a part of the update request. Since this is over an unencrypted channel this information is fully visible to the attacker.”

“This means anyone on the same network as user running a vulnerable version of WinZip can use techniques like DNS poisoning to trick the application to fetch “update” files from malicious web server instead of legitimate WinZip update host. As a result, unsuspecting user can launch arbitrary code as if it is a valid update,” the researchers further added.