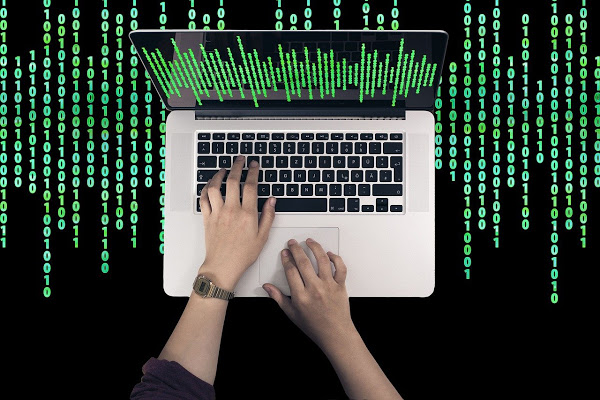 Police officers of the Chuvash Republic, with the assistance of BI.ZONE experts detained the organizers of a criminal group that stole money from customers of Russian banks using the FakeToken malicious software. The group operated for more than 5 years, the damage from its activities exceeds 20 million rubles ($272 200,00).

During a search at the addresses of one of the fraudsters, network devices, communication devices and computer equipment containing clear traces of the development and distribution of Trojan Banker.AndroidOS.FakeToken were found and seized. Also, employees of the Ministry of Internal Affairs found SIM cards of various telecom operators and electronic correspondence in Telegram, which confirms the involvement of the detainee in illegal activities.

According to BI.ZONE experts, the attackers used Trojan Banker.AndroidOS.FakeToken for stealing money from users of mobile devices based on the Android OS. The program infected devices, intercepted SMS messages from the Bank and transmitted them to the server of criminals, as well as collected Bank card data. The fraudsters used this information to transfer money from the victims’ mobile and Bank accounts. “Over the past five months, the hacker group has gained access to more than 5,000 phones and data from at least 2,500 Bank cards,” said experts.

“In February 2020, we recorded the activation of the FakeToken malware, which infected more than 2,000 victims every day. The group that manages this software is considered one of the most active in the Russian Federation, and we are glad that we were able to help stop the criminals,” said Evgeny Voloshin, director of the BI.ZONE expert services unit.

It’s important to note that the FakeToken Banking Trojan has been known since 2016. It is able to attack more than 2 thousand financial applications, its victims of steel of about 16 thousand users in 27 countries, including Russia, the Ukraine and Germany.