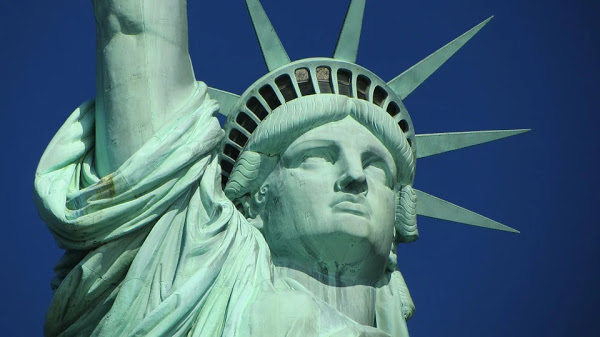 Not long ago, US agencies had confirmed a massive data breach that compromised their networks. The problem persists, and US federals are still grappling to comprehend the extent of the breach. The data breach is linked to a large-scale hacking campaign that the experts have associated with Russia’s operations. “The broad Russian espionage attack on the US government and private companies, underway since spring and detected only a few weeks ago, is among the most significant intelligence failures of modern times,” reports The New York Times.

As of now, various firms are investigating the issue, and a cybersecurity agency Fireye on Wednesday revealed that the malware has a “killswitch” that allows the software to shutdown. However, even if the malware is deactivated, the infected systems can remain susceptible to hackers’ attacks. Besides this, currently, US federal agencies are under a lot of pressure to take strict action against Russia. In reality, the officials are still trying to address the exploited vulnerabilities and officially find the threat actor.

The attack has exposed the vulnerabilities and shortcomings of the US cyber defenses. The news appears at a delicate time when the Biden administration has just taken over the office. President Joe Biden’s administration is currently meeting with various agencies to look for options for dealing with this alarming threat. The Biden staff came to know about the massive intrusion on Monday, says DHS and Infrastructure Security Agency. US cybersecurity experts and officials say that the incident should be a warning to both the US government and private sector organizations because foreign actors will keep charging more damage in the future.

“House and Senate Intelligence Committee aides received a phone briefing on the hack from administration officials on Wednesday, but the full extent of the breach remains unclear, according to sources familiar with the briefing. The Biden transition team was also briefed on the attack this week, an official from the Department of Homeland Security’s cyber arm told CNN. The official declined to provide additional details about what was discussed,” reports CNN.