Putin: the US State Department and the US intelligence agencies come up with fake about Russian hackers – E Hacking News 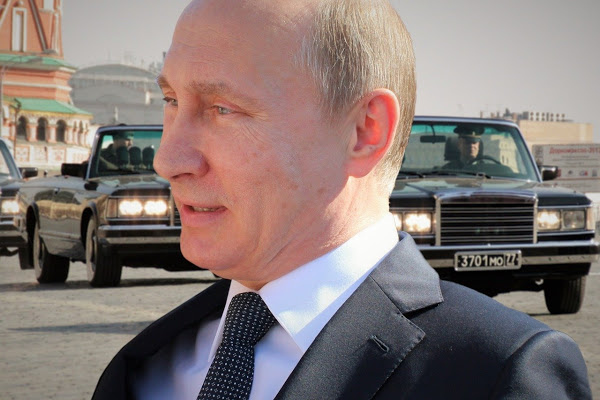 According to the Russian President, he is counting on the experience of the President-elect of the United States, which will help solve some problems in relations between the two countries

Vladimir Putin called a provocation the question of the general producer of the RTVI channel Sergey Shnurov, who during a press conference asked why Russian hackers this time did not help Donald Trump become President of the United States and whether Russia is ready to provide asylum to the outgoing American leader.

“This is not a question, but a provocation. Hackers did not help Trump and did not interfere in the American elections. This is all speculation, an excuse to spoil relations between Russia and the United States, an excuse not to recognize the legitimacy of the US president for domestic political reasons,” Putin said.

According to the Russian President, relations between Moscow and Washington have become hostages of the internal political situation in the United States: “It is their choice, let them do what they want.”

Putin also expressed hope that “the elected President of the United States will understand what is happening.” “He is an experienced man. We hope that some problems will be resolved under the new administration,” the President said.

It is worth noting that the US authorities previously reported that hackers working for Russia obtained information from the databases of the Department of Homeland Security (DHS) and the US Treasury and Commerce Department.

During a press conference, Russian President Vladimir Putin named the real authors of the fakes about Russian hackers.

According to the President, they are the US State Department and the US intelligence agencies. He also added that it was they who in 2016 made a throw-in about the connections of hackers who hacked the mail of members of the US Democratic Party with Russian military intelligence.

“So they are the authors in fact. In any case, according to their instructions, this was done, it is quite obvious,” the head of state said in a live broadcast.

On Thursday, December 17, the head of state held a large press conference. The event included a direct line with the President.