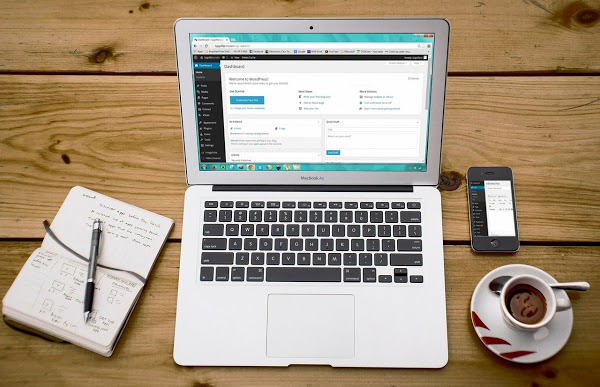 According to Positive Technologies, in 2020, cybercriminals have become increasingly interested in hacking sites: in seven out of ten cases, the purpose of an attack is to gain access to a resource, including for its further sale to another attacker.

The company’s experts, to find out the most popular targets of hacking sites, examined more than 80 million messages on the ten most active forums in the shadow segment of the Internet, which provide services for hacking sites, buying and selling databases, and accessing web resources.

According to Positive Technologies analyst Yan Yurakov, since March 2020, interest in the topic of hacking sites has been identified. He also explained that this trend could lead to an increase in the number of companies represented on the Internet, which was provoked by the pandemic.

In seven out of ten requests related to hacking sites, the main goal is to gain access to a web resource. Attackers can not only steal confidential information but also sell access to a web application.

In another 21% of cases, the purpose of hacking a site is to extract and obtain databases of users or clients of the attacked resource. According to Positive Technologies, competitors and spammers who collect lists of addresses for targeted thematic mailing lists aimed at a specific audience are primarily interested in acquiring such information.

For about 4% of hackers, the main goal is not to hack the site itself, but to place malware on it. About 3% of customers are looking for a hacker to remove certain data from the site after hacking, and 2% sell ready-made programs and scripts for hacking.

Recently it became known that the list of pre-installed Russian software for smartphones, tablets, computers and Smart TV will include an application that combines sites with free access. Since April 1, the Ministry of Digital Industry has been conducting an experiment to provide residents of Russia with free access to 371 sites.