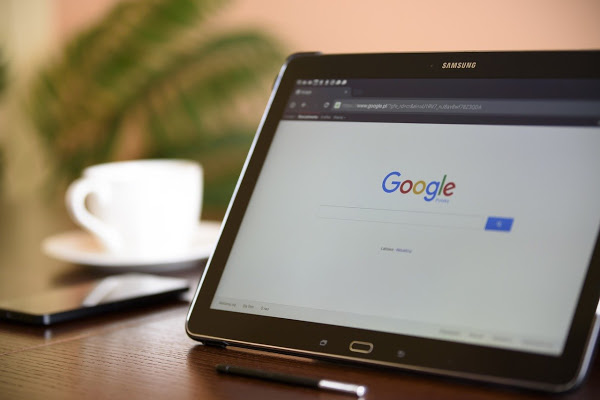 Kaspersky Lab and Yandex have identified malicious code in browser extensions. Through them, attackers could gain access to the account in social networks and increase views of videos on various sites

Through extensions, cybercriminals could, unnoticed by the user, gain access to his VKontakte account, and increase video views on various sites. Extensions received tasks from their own server, generated fraud traffic by playing videos in hidden tabs, and intercepted a token for access to the social network. The code was run only when the browser was actively used, activating the built-in detection protection.

The investigation began after users of Yandex.Browser began to complain about the sounds of advertising, although the video on the screen was not played. Yandex disabled extensions in Yandex. Browser after detecting a hidden traffic flow. Kaspersky lab blocks such activity on devices where the company’s products are installed. The results of the investigation were sent to the developers of the social network and the most popular browsers.

According to Anton Mityagin, head of Yandex’s Internet Security and Anti-Fraud Department, the traffic generated by extensions is very difficult to detect, as it is mixed with real user actions. He recalled that browser extensions are very popular and the total number of their installations has long been estimated in the tens or even hundreds of millions.

The leading expert of Kaspersky Lab Sergey Golovanov noted that more than 1 million users could become potential victims of the scheme. “The code from the browser extensions not only increased video views but also gained access to social network accounts, which could later be used, for example, to increase likes,” added he.