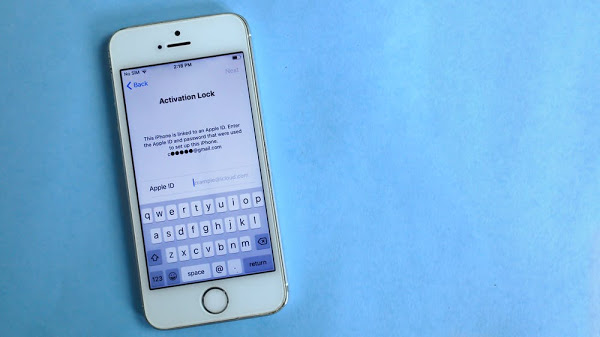 On December 25th, Apple users started facing issues in iCloud sign-in in the early morning. The outage that lasted for around 24 hours prevented users from setting up new Apple gadgets and devices; users experienced problems in the activation of Apple Watch, HomePod, iPhone along with several other devices. Reportedly, the problem was caused by an unspecified problem that occurred in Apple’s iCloud backend. However, it was only a matter of a day before Apple resolved the issue by the evening of December 26th.

The problem surfaced around 5 a.m. on the day of Christmas, making users wait longer than usual to relish the experience of their Apple product for Christmas. On Friday, while replying to a supposedly eager customer, Apple’s support team tweeted acknowledging the customer’s eagerness and indicating that the iCloud outage that lasted until Saturday was a result of the heightened demand experienced by the company.

“We know your mom is eager to have everything working and appreciate you helping to set them up. We are experiencing a high capacity at this time which is impacting your ability to set up iCloud, please try back in a couple of hours,” the tweet read.

While explaining the issue in-depth, BeatCrazy further told, ”
I’m able to start the pairing process using my iPhone, sign into their Apple IDs with their passwords, but I keep getting hung when Apple wants me to enter the passcode of another device. I’m given options like their iPad passcodes, or one of my Macs. After entering any of these, the watch spins for about 2 minutes and I get the error “Verification Failed – There was an error verifying the passcode of your (or insert family member name here) iPhone (or insert iPad/Mac).” Apple gives me a choice to “reset encrypted data”, which I take as an offer to destroy all their existing Apple ID passwords and data – not a good option IMO.”

Seemingly, due to the ongoing COVID-19 pandemic, the year’s wrap and the holiday season is busier than usual for Apple, which delayed the release of its newest iPhone 12 series by a month.