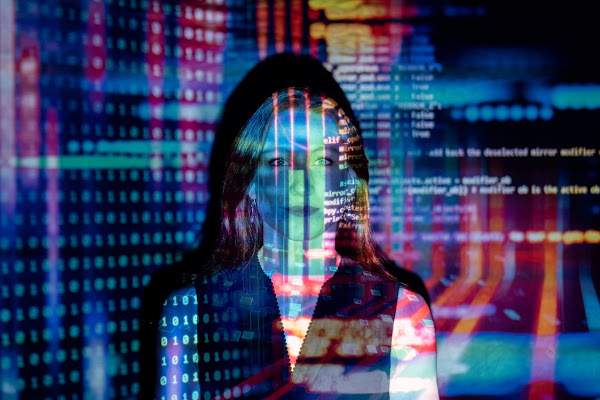 UK police has arrested 21 malicious actors across the United Kingdom who were the part of nationwide cyber crackdown targeting customers of WeLeakInfo.com. Now-defunct online service which was previously giving access to data hacked from other Networks.
According to the National Crime Agency, “those 21 people have been arrested across the Nation as part of an operation targeting customers of an online criminal marketplace were using stolen personal credentials to commit further cyber and fraud offences’’.

All men those have been arrested aged between 18 and 38, out of 21 – 9 people have been detained under Computer Misuse Act offences, another 9 people under for Fraud offences, and remaining 3 under investigation for both the aforementioned. National Crime Agency has also seized £41,000 in bitcoin from the individuals.

As per the sources, the UK National Crime Agency (NCA), the US Federal Bureau of Investigation (FBI), the Netherlands National Police Corps, the Police Service of Northern Ireland and the German Bundeskriminalamt, were working in unison and it was in January 2019 when they seized the domain of WeLeakInfo.com.

Launched in 2017, WeLeakInfo was selling access to hacked information for the past three years. Reportedlu, the hackers behind the online service obtained data from over 10,000 Data breaches and cemented its name as brilliant underground hacking space.

Even cheap subscription plan was giving huge access to information, apprentice-type hackers were getting hold of huge cache of data and were using credentials for further criminality, including cyber attacks and fraud offences.

Following the domain’s seizure in January, in connection with running the site, two 22-year-old men, were arrested one from the Northern Ireland and another from the Netherlands.

NCA said, besides customers of WeLeakInfo, certain evidence revealed that other cybercrime tools such as remote access Trojans (RATs) and crypters were also being purchased.

In the context, Paul Creffield, head of NCA’s National Cyber Crime Unit, said: “Through the identification of UK customers of WeLeakInfo, we were able to locate and arrest those who we believe have used stolen personal credentials to commit further cyber and fraud offences.
The NCA and UK law enforcement take such offences extremely seriously and they can result in huge financial loss to victims.
We were also able to pin point those on the verge of breaking the law and warn them that should they continue, they could face a criminal conviction. Cyber skills are in huge demand and there are great prospects in the tech industry for those who choose to use their skills legally’’.