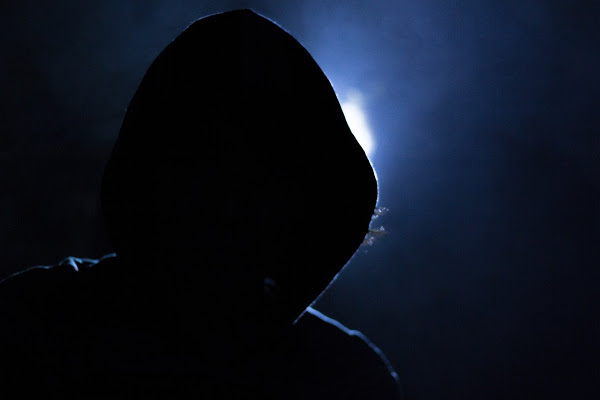 Not only a programmer but also just a specialist with a good knowledge of mathematics can become a hacker in Russia, said the head of Group-IB Ilya Sachkov. The entrepreneur believes that for such people money is a priority.

“This is a talented young man, whose task is to earn money and that’s all. He is not always well-educated in the humanities, not someone who will cause you sympathy. The priority is money, expensive cars, expensive watches, holidays abroad,” said Sachkov.

Ten years ago, the career of a hacker was chosen exclusively by students, mostly children from disadvantaged families. However, the situation has changed: this profession is now chosen by those who “live in very rich families, with normal relations between parents”.

A typical Russian hacker “tries to play Don Corleone”, communicates with former or current law enforcement officers, and also looks for political assistants who will explain to him that real Russian hackers steal money from foreigners because of the “war with America”.

He noted that the creators of viruses are often people with special needs, autistic children who have fallen into an aggressive environment. At the same time, the opinion that Russian-speaking hacker groups are leading in the world is already outdated. Today, all of them are mixed by nationality, although in the 90s, it was people from the post-Soviet space who were among the first to engage in such things, who communicated among themselves in Russian.

Group-IB specializes in products that help protect against cyber attacks and fight online fraudsters. In particular, the company investigates cybercrimes and helps to monitor attacking hackers. The group cooperates with Europol and Interpol.