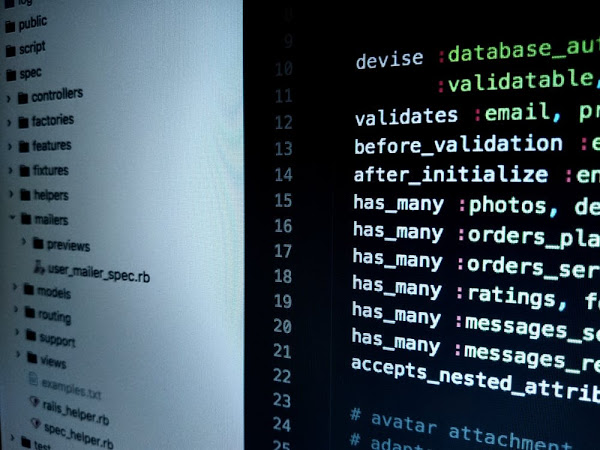 A data broker has been allegedly selling stolen user data of twenty-six companies on a hacker forum. Reportedly, the hacker who has put on sale the stolen data for certain companies at a particular price – is yet to decide the pricing for the rest of the stolen databases.

The hacker behind the sale has stolen a whopping total of 368.8 million user records majorly from companies that previously reported ‘Data Breach’, however, seven new companies that joined the list were – Sitepoint.com, Anyvan.com, MyON.com, Teespring.com, Eventials.com, ClickIndia.com, and Wahoofitness.com.

Dark Web and Hacking Forums keep making headlines for their notorious relationship with data brokers and hackers who extensively use these platforms to leak or sell databases containing user information/credentials/records acquired during data breaches of various companies worldwide who later confirm the breaches. However, in the aforementioned case, only MyON and Chqbook have confirmed the data breaches, the other six companies have not given any statement confirming that they have experienced a data breach.

In a conversation with BleepingComputer, while confirming that their networks were compromised, MyON.com said, “In July 2020 we were made aware of a bad actor trying to sell portions of our data on the dark web. We immediately began investigating to shut down any continued threats to our data or the data of our customers. We were then able to confirm that according to federal and state privacy laws, no confidential student or customer data was compromised, and this incident did not rise to the level of an actual breach of student private data.”

Whereas, while denying the claims of a data breach, Chqbook.com emailed BleepingComputer, saying, “There has been no data breach and no information belonging to our customers has been compromised. Data security is a key priority area for us and we conduct periodic security audits to ensure the safety of our customers’ information,”

Users who happen to be a part of any of the abovementioned websites are strongly advised to update their passwords, preferably something unusual and strong enough to thwart a brute-force attack.