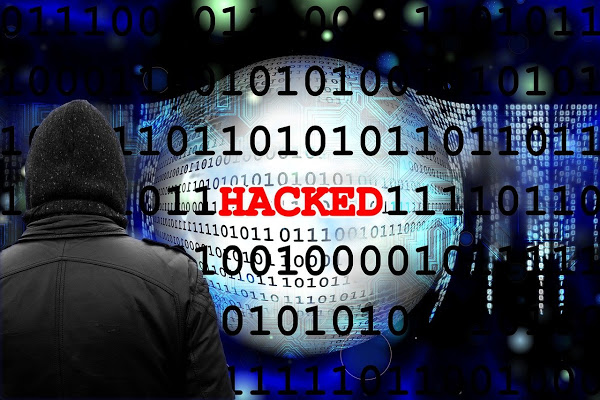 The hacker group Lazarus attacked the developers of the coronavirus vaccine: the Ministry of Health and a pharmaceutical company in one of the Asian countries

Kaspersky Lab reported that the hacker group Lazarus has launched two attacks on organizations involved in coronavirus research. The targets of the hackers, whose activities were discovered by the company, were the Ministry of Health in one of the Asian countries and a pharmaceutical company.

According to Kaspersky Lab, the attack occurred on September 25. Hackers used the Bookcode virus, as well as phishing techniques and compromising sites. A month later, on October 27, the Ministry of Health servers running on the Windows operating system was attacked. In the attack on the Ministry, according to the IT company, the wAgent virus was used. Similarly, Lazarus previously infected the networks of cryptocurrency companies.

“Two Windows servers of a government agency were compromised on October 27 by a sophisticated malware known to Kaspersky Lab as wAgent. The infection was carried out in the same way that was previously used by the Lazarus group to penetrate the networks of cryptocurrency companies,” said Kaspersky Lab.

Both types of malware allow attackers to gain control over an infected device. Kaspersky Lab continues its investigation.

“All companies involved in the development and implementation of the vaccine should be as ready as possible to repel cyber attacks,” added Kaspersky Lab.

The Lazarus group is also known as APT38. The US Federal Bureau of Investigation (FBI) reported that their activities are sponsored by the DPRK authorities.

Recall that in July, the National Cyber Security Centre (NCSC) and similar departments of the United States and Canada accused the hacker group APT29, allegedly associated with the Russian special services, in an attempt to steal information about the coronavirus vaccine. Dmitry Peskov, press secretary of the Russian President, denied the Kremlin’s involvement in the break-ins.