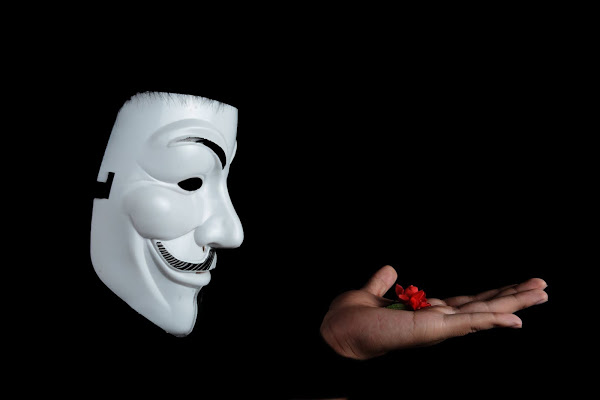 A decade has come to an end but the security vulnerabilities of this decade in the IT sectors cannot be forgotten. In this article, we will be learning about the 10 most frequently occurred cyber vulnerabilities, which allowed threat actors to breach applications, steal user credentials, and tried to hurt millions at once.

1. BlueBorne: This security attack occurred via a Bluetooth implementation in Android, iOS, Linux, and Windows. Reports showed that the blueBorne bug had affected over 8.2 billion devices worldwide. It was on 12 September 2017 when the vulnerabilities were reported by Armis, an IoT security firm, for the first time. This bug of affecting many electronic devices such as smartphones, laptops, smart cars, and wearable gadgets.

3. DirtyCow: It was a very serious computer security vulnerability that was found in the Linux kernel. It had affected all Linux-based running devices, such as Android devices but there was an exception, this bug was only affecting those systems that were using older versions of the Linux kernel created before 2018. This bug is a local privilege escalation that exploits a race hazard in the implementation of the copy-on-write tool in the kernel’s memory-management subsystem. It must be noted that those computers and devices that still use the older kernels remain vulnerable.

5. Heartbleed: It was a very dangerous cyber attack in the popular OpenSSL cryptographic software library that allowed stealing sensitive information under normal conditions by SSL/TLS encryption which is used to secure the Internet. SSL/TLS provides services such as communication security and privacy over the internet for applications including email, instant messaging (IM), Web, and some virtual private networks (VPNs). After this vulnerability Google had established ‘Project Zero’, its task is to secure the Web and society.

6. iSeeYou: It was affecting Apple laptops, hackers were leveraging the vulnerability to exploit remote access and taking photographs of a person. Apple’s laptops involved a variety of operating systems, such as macOS, Linux, and Microsoft Windows. Therefore, litigations against this attack vary depending upon the operating system. In response to the discovery of this attack, the organization released iSightDefender to reduce the attack.

7. Lazy: This security vulnerability affects Intel CPUs. The malicious actor uses this vulnerability to leak the FPU registers’ content which belongs to another process. This vulnerability is associated with Spectre and Meltdown vulnerabilities. Patches such as OpenBSD, Linux, Xen, and others have been released to address the vulnerability.

8. Linux.Encoder: It is also known as ELF/Filecoder.A and Trojan.Linux.Ransom.A. It is the first ransomware Trojan that targets computers, servers, cloud, and devices functioning Linux. Also, there are additional variants of this Trojan that target Unix and Unix-like systems.

9. POODLE:
This attack is also known as the man-in-the-middle that exploits Internet and security software clients’ fallback to SSL 3.0. Any software which supports a fallback to SSL 3.0 is affected. To overcome its effects people have to disable SSL 3.0 on the client-side and the network-side. Various platforms such as Microsoft, Google, Apple, OpenSSL, and others have released software patches so they can protect their platforms against the POODLE security attack.

10. Rootpipe: Rootpipe security vulnerability had been seen in OS X that gives privilege escalation. Exploiting security vulnerabilities on a system allows a hacker to gain superuser (root) access and with other bugs on a Mac, such as an unpatched Apache web browser, hackers can take advantage of root pipe to gain complete command of the running system and Apple computers or Network.

According to the researchers in November 2017, a similar attack had been seen in macOS High Sierra which was giving easy access to the hackers into the system without a password and root account.