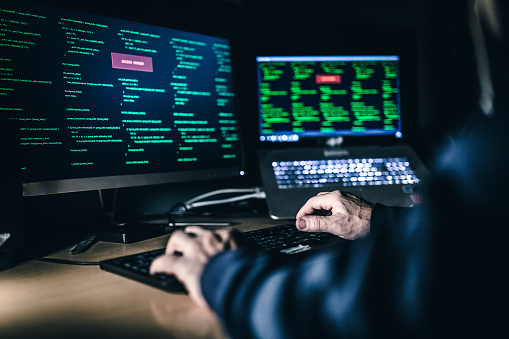 It seems like now the city of Cornelia has gotten quite used to the horrors of ransomware attacks as on Saturday, they witnessed their 4th ransomware attack within the last 2 years, the City Manager Donald Anderson on Tuesday. A day after Christmas eve, on the pleasant morning of the 26th of December 2020 the city of Cornelia got their Christmas gift as a malware attack. Experts say that this may not be the last incident but it is a part of the aggravated trend that the city may witness in the near future.

Though the city has spent almost $ 30,000 for the upgradation of the firewall after the last attack that happened in September 2019 for better shielding of the system, still the hackers were able to take over the state’s administration and the data system offline.

In a statement, the city’s manager said that they have “anticipated such situations in and out with abundance of caution”, moreover they have also “taken down our network while we investigate the situation and restore our data.” The aforementioned situation, owing to its gravity, is not only being monitored by officials from the state, but experts from outside have also stepped in to investigate the matter.

According to Anderson the local services of the city like the emergency phone lines, garbage pickups and the utility work, etc, are not disturbed at all and are functioning properly. The email services and the city hall phones are also operating under normal conditions. However, since the city’s software data system is down, the employees and the natives are in a stalemate condition as they can neither lookup for the bill balances nor can accept any sort of credit card payments for the city services.
Though the majority of the city functionalities are unaffected by this attack, still the operators behind the ransomware attack were able to incapacitate the newly installed water treatment plant of the city of Cornelia.

“According to them the business model of those behind the ransomware is typically NOT to profit off of selling the personal information of the city employees or our citizens on the internet – it is to extract a payment from the city .” Anderson further added. Meanwhile, the city officials denied disclosing any further information and asked for cooperation and support from the city natives, telling them to stay patient and keep their calm until things are being resolved.