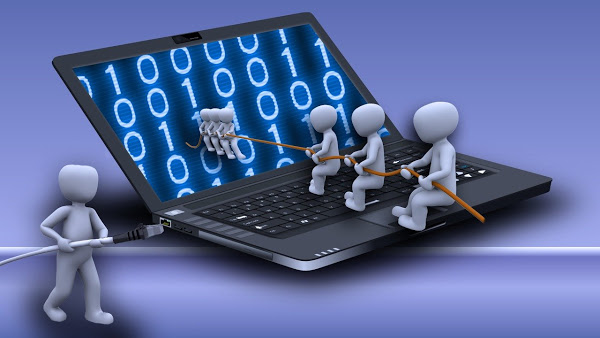 Microsoft believes that hackers who previously attacked US government departments and businesses have gained access to internal information about its software code.

Microsoft is among the clients of the US firm SolarWinds, whose systems were hacked earlier this year. On December 17, Microsoft representatives admitted that “malicious SolarWinds code was detected in its ecosystem, it was isolated and removed.”

The company’s specialists reported that “one account was used to view program code in a number of repositories.”

As it became known earlier, the Orion software of SolarWinds was hacked in March of this year. Hackers managed to inject the virus into the Orion update, which was then downloaded and used by thousands of SolarWinds customers, including leading government agencies, as well as more than 400 major American companies.

In a joint statement released last week, the Office of the US Director of National Intelligence, the FBI and the Infrastructure and Cybersecurity Agency said they had documented a major attack on the federal government’s computer networks.

US Secretary of State Michael Pompeo outlined the version according to which Russia was involved in the attack. Meanwhile, US President Donald Trump stressed that the media exaggerated the scale of the incident.

Press Secretary of the Russian President Dmitry Peskov said that Moscow was not involved in hacker attacks on US government agencies and companies.

Experts agree that by raising the topic of cyber attacks, the new US administration is preparing the ground for another package of anti-Russian sanctions. This can be both the introduction of sanctions and a cyber attack, for example, on the main state institutions, says Konstantin Blokhin, a researcher at the Center for Security Research of the Russian Academy of Sciences. And the fact that Trump did not blame Russia does not mean a change in Washington’s foreign policy.

A similar point of view is expressed by the political scientist-Americanist Mikhail Sinelnikov-Orishak.Â “This is a great reason to accuse Moscow of interfering in internal affairs, to justify any measures, since it is impossible to determine exactly who is behind these attacks. In addition, this is a good justification for allocating additional funds from the budget for the cyberspace,” said the political scientist.