Check Point: What to expect from hackers in 2021 – E Hacking News 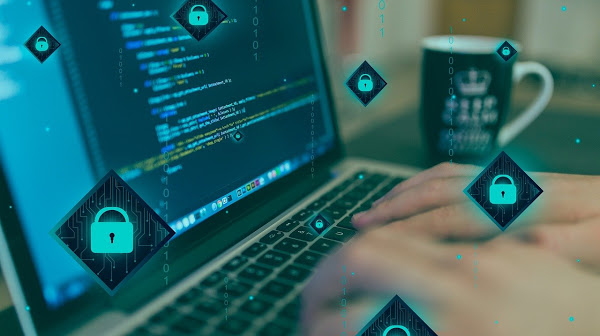 The pandemic has made its own adjustments in all areas of modern life. The attackers changed the targets of their attacks, choosing new priority areas of hacking, including focusing on the medical industry. Founder and CEO of information security company Check Point Software Technologies Gil Shwed told how hacker attacks have changed in the pandemic and what to expect from cybercrime in the future.

Gil Shwed suggested that in 2021, first, since the coronavirus and the fight against it will continue to bother humanity, then pharmaceutical companies working on the development of vaccines and medicines will most likely be attacked.

Secondly, while schoolchildren and students study from home, most likely, hackers will be interested in distance learning systems as well.

Third, it can be expected that botnets will increasingly be used in attacks. Hackers have already transformed many existing malicious applications into botnets to create entire armies of infected computers for cyber attacks.

The fourth expected point is that cyberwarfare will be at the global level.

Mr. Shwed noted that attacks on hospitals, research laboratories, especially during the period of COVID-19 are an opportunity for attackers to get ransom or attention.

The goals of cybercriminals who attack medical institutions can be different – both obtaining financial gain, and causing harm, and gaining widespread publicity. For example, medical records are sold in Darkweb for up to $1,000 per record.

In addition, medical devices such as insulin injectors, heart monitors, and pacemakers can be targeted.

Check Point researchers have demonstrated the ease with which an ultrasound machine running on an old Windows operating system can be hacked, revealing an entire database of patient images. Unsurprisingly, there has been a 75% increase in ransomware attacks on healthcare facilities in recent months.

Microsoft’s researchers said that hackers from only three countries carried out 89% of national cyberattacks this year. Attacks were extremely common, and their target was events of various levels, from elections to the Olympic Games. And also in 2021, the active use of deepfakes is expected.