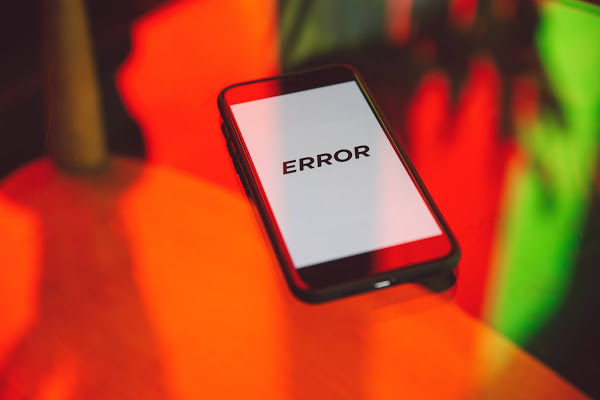 Cutting off the internet and its services has become a trend in a country like India. The government claims that these cut-offs are done to be on the safer side so as to cease the riots and protests that can take place through any sort of wrongful communication done via internet services. The internet is essentially shut down to prevent the smooth flow of information that in turn limits the communication within the communities.

In the year 2019, almost 35 countries reported a huge cut-off on the internet, and in the year 2020, the number was 21. The aforementioned information was provided by the team of the Digital Rights Groups Access.

This year, India topped the list of the 21 South Asian countries that went through internet shut down in the year 2020 which restrained the web access for its citizens. The massive shutdown of the internet cost India a loss of $ 2.8 billion. With this India contributes to about three–quarters of the sum of $ 4 billion lost worldwide. Whereas in the year 2019 the same internet shutdowns cost India a loss of $ 1.3 billion with almost 4,196 hours of cut-off time, that is almost half a year. The total hours that India saw as cut off was 8,927 hours, approximately 372 days.

Internet blackouts are very specific and are goal-oriented and always target a particular community or are in respect of any incident. Initially, the government used to shut down the internet for the whole nation but now it focuses on a particular region where such things have become essential according to them. There is no limit on such internet shutdowns and can happen ‘n’ number of times. As in the year 2019, India faced several internet blackouts in various parts of the country almost 106 times and in the year 2020, the counting stopped on 83.

The duration of these blackouts is uncertain and can last from a few days to several months. The aforementioned situation was witnessed in an Indian state, Jammu, and Kashmir. In the year 2019, the state saw an internet blackout that started on 5th August 2019 and lasted till 15th August 2020. The government claimed to execute this blackout to cease the ingrowing riots and protests that were in reaction to the revocation of Article 370.

Though the Indian Constitution provides freedom of expression through the internet under article 19(1)(a), still there are situations where people are still unaware of these facts and must face blackouts under the name of safety and security of the citizens.

Whereas the main aim behind such blackouts is to hide incidents from the citizens that need prior public attention to stay aware of what is happening.