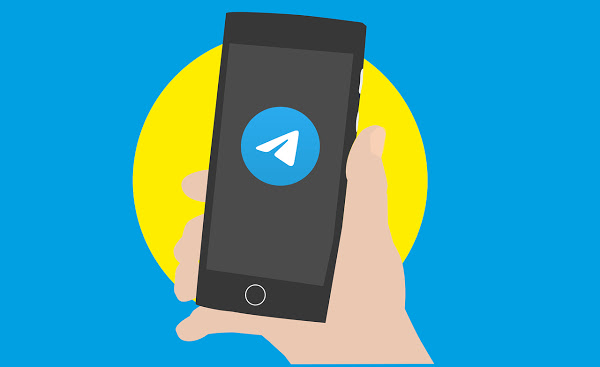 An expert who observed that messaging platform Telegram’s “People Nearby” feature revealed risk of accurate user location, is now informed that the feature is “working as expected.” Users who use the “People Nearby” feature can view a list of other telegraph users within a short mile radius. Users can also find local group chats.

Ahmad Hassan used a software that allowed him to fake the location of his Android phone, using it, he found locations of individuals from three different points. He used trilateration to pinpoint exact user location. Using this method, Ahmed could get accurate location of the users, including their home addresses, which is quite easy.
Hasan had found the issue hoping to get Bug Bounty as a reward, instead, he was told that the Telegram users share their locations intentionally i the “People Nearby” section. To determine the exact location of the users, one can expect sometimes to find it under certain conditions.
But Hasan says that when a user allows “People Nearby” location, he is indirectly posting his residential address online. Many of the users are unaware of this information while they are using the feature. He also believes a widespread problem exists where hackers or users with malicious intent can use fake locations to join local group chats, and attack users with spams or phishing attacks using malicious links. It includes fraud links and fake Bitcoin investments, which is a proof to the poor app security.
Telegram claims that their platform is “more secure than mass market messengers like WhatsApp and Line.”

However, Telegram fails to mention the risks that can arise from malicious users. Others apps in recent times have also experienced the location issue.

The Register reports, “obtaining the location of nearby users is not an issue exclusive to digital devices. A stranger may follow someone home, for example. It is also not so long ago that a huge printed directory of local names, addresses, and telephone numbers used to be delivered to almost every home in many countries – and in the UK BT’s online Phone Book service still offers a person search, including address details for those who have not opted out.”