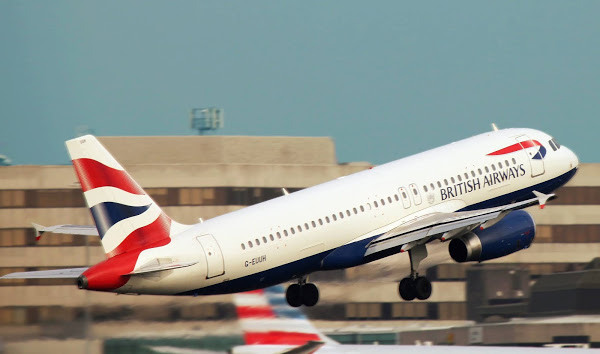 British Airlines broke through the mainstream media with a data breach that affected almost 400,00 customers. This incident happened in the year 2018 when British Airlines confirmed that the hackers have obtained the credit card and personal information of the Airways customers. They claimed it to be a major data breach. This breach of September 2018 went on for weeks before it gathered public attention. In this regard, the CEO of the airways said, “there was a large amount of information during the breach the hackers would have been able to track the address, find email IDs and more private information.” Not only the emails and debit /credit cards details were out but alarmingly, also the CVV of almost 77,000 customers were in the public eye. The British Airlines employees’ account details were also out. They termed the incident – “A sophisticated malicious criminal attack.”

British Airways showed full acceptance of the compensation of breach to the customers.

The customers that were at the risk of the hack were the ones who did booking transactions between August 21st and September 5th of 2018. The airlines have suspected Magecart hackers to be behind the operations; Magecart hackers are the ones who perform credit card scanning as they target the websites that usually don’t secure the payment forms. The investigation indicated that this Breach was planned and executed to perfection signifying that this was a highly targeted attack with a precision that could crack such an adeptly encrypted system.

The data breach to the UK’s flag carrier Airlines has cost 3bn Pound compensation though in July 2019 information commissioner’s ( IC ) has issued a notice that finds the Airlines with 183m Pound for the breach that troubled the customers. Later the fine was reduced to 20m Pound in October 2020. All this is a result of the ‘poor security management’ of the airlines and what’s more surprising is that victims of the breach are not getting even a single penny from the 20m Pound fine. This is because British Airlines had an intention to kick off the settlement between the customers and authorities.

The consumer action law firm –“Your Lawyers” was set up to the Steering Committee which was responsible for the overall conduct of the British Airways data breach litigation.

“News that the British Airways wants to settle compensation claims, with negotiation set to take place in the first quarter of 2021, is acknowledgment if its wrongdoing in failing to protect customer data,” say’s Your Lawyers Director, Aman Johal.

And concerning the aforesaid statement, Your Lawyers has claimed that every victim customer of the breach would now get 6000 Pounds as compensation amount.