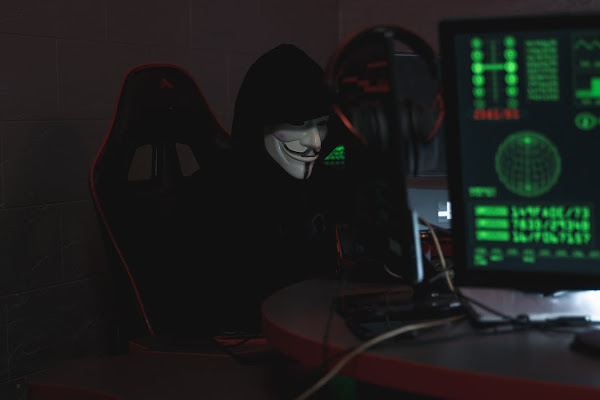 Global Threat Index for December 2020 has disclosed that the Emotet trojan, once again ranked at the top of the malware list. According to the sources, currently, the malware is affecting 7% of organizations worldwide following a spam campaign that has targeted over 100,000 people per day in December 2020.

“In September and October 2020, Emotet was consistently at the top of the Global Threat Index and was linked to a wave of ransomware attacks. But in November it was much less prevalent, dropping to 5th place in the Index. It has now been updated with new malicious payloads and improved detection evasion capabilities: the latest version creates a dialogue box, which helps it evade detection from users. The new malicious spam campaign uses different delivery techniques to spread Emotet, including embedded links, document attachments, or password-protected Zip files,” the report reads.

This malware was first identified in 2014, according to the data present, ‘Emotet developers’ have updated their tools to organize and maintain its continued effectiveness while executing their malicious motives. The Department of Homeland Security while making an estimation, stated, “each incident involving Emotet costs organizations upwards of 1 million dollars to rectify..”

At present, ‘Emotet’ will remain on the top of the list as the most dangerous malware with a global impact of 7% on organizations, followed by Trickbot, Formbook, Dridex, XMRig, Qbot, Hiddad, RigEK, Ramnit, Glupteba malware.

What is Emotet and what it does to your system?

‘Emotet’ is a dangerously advanced malware, it’s a self-propagating and modular Trojan. Originally Emotet had been discovered as a banking Trojan, but it has been modified to function as a distributor for other malware or cyber campaigns, through multiple methods. Operators constantly evaluate the malware for its maintenance, persistence, and evasion techniques to avoid any form of detection with ease. It is also noteworthy that this sophisticated malware can be distributed through phishing spam emails containing malicious attachments or links.