The data of 1.3 million Russian Hyundai customers are on sale – E Hacking News 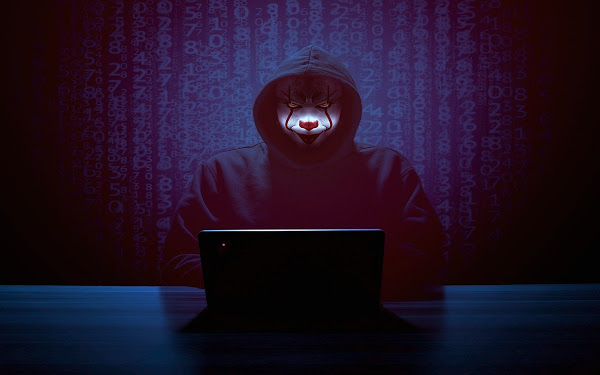 The database, which contains information about 1.3 million Russian owners of Hyundai cars, is put up for sale on Darknet. This is reported by Telegram-channel “Information Leaks”.

According to him, the data of 1.3 million registered users of the hyundai.ru website were put up for sale. The database contains the full names, phone numbers, email addresses and home addresses of the automaker’s customers, as well as information about the vehicles they purchased, spare parts orders and participation in the brand’s marketing activities.

Ashot Hovhannisyan, the founder of the DLBI data leak intelligence service, said in an interview that the database with Hyundai customer data is sold for about $2 thousand. According to him, the seller of the database has a high rating and has not previously been seen selling fake data. Hovhannisyan clarified that the latest data on user operations contained in the “testers” of the database refers to 2019.

The seller of the database, as other interviewed information security experts told, has a good reputation, so the leak is similar to the real one. One of the interlocutors claims that the seller of the base is a Russian who lives in Moscow.

According to Hovhannisyan, the database is a “dump” of the SQL server that serves the site of the Russian office of Hyundai, so most likely the source of the leak was a vulnerability in this server found by an automatic scanner or a backup copy of the data accessed by cybercriminals.

According to KELA analyst Viktoria Kivilevich, the seller of the database has many ads in which he offers databases of other companies in the same format, so it is likely that the hacker massively scans vulnerable networks, “selects those that are more delicious” and exploits vulnerabilities.