After the global attack by the hackers, the FBI became interested in the company JetBrains – E Hacking News 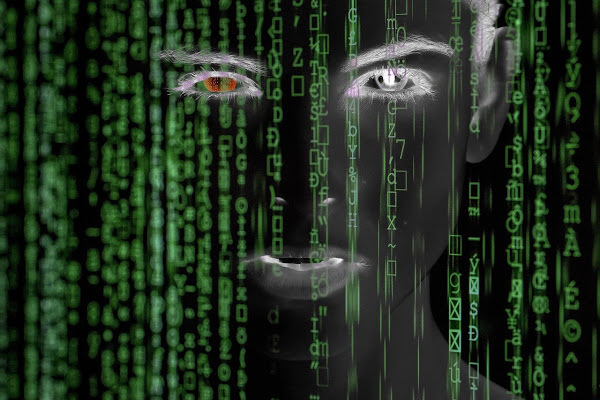 FBI officers began checking the JetBrains company. So far, there are no specific accusations, but the special services are investigating whether the products of the above company could be used in the hacking of the American SolarWinds, which is considered the starting point of the global hacker attack.

JetBrains, founded in Prague in 2000, sells customers software that makes it much easier to create applications. For millions of developers, its tools are indispensable: the company now has more than 10 million users in more than 213 countries.  In an interview with Forbes, the company’s CEO, Maxim Shafirov, said that despite the pandemic, revenue has grown by 10% over the past year, and the company suggests that this year it can reach $400 million. According to a JetBrains representative, the company is worth more than $1 billion.

On Wednesday, The New York Times, Reuters and The Wall Street Journal reported that the investigation does not exclude the possibility of connecting JetBrains with one of the largest acts of cyberespionage in recent times. The publications contained hints that hackers could have hacked JetBrains or one of its products, the TeamCity testing, and code-sharing service, in order to then gain access to the systems of SolarWinds, which used this service.

As a result of the attack, hackers compromised one of the SolarWinds tools and used it to break into the networks of customers, including government departments and major US IT companies. Among the victims of the cyberattack were the US Department of Justice, which announced that 3% of its messages sent through Office 365 were compromised, as well as the US Department of Energy and Treasury, Microsoft, Cisco and other organizations. The US claims that the attacks are linked to Russia. The Kremlin denies any involvement.

It is noted that the reputation of JetBrains can be seriously damaged if it is proved that its employees are involved in compromising the software and its misuse.