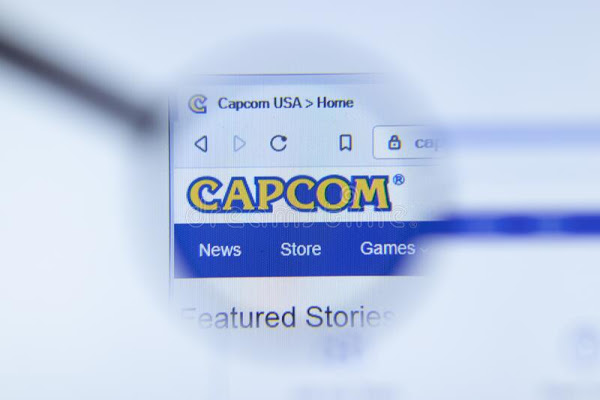 The year 2020 had been a year that witnessed a lot of data leaks and hacks of assorted kinds for apps and websites. This time it was the turn of an Osaka headquarters video game developer company, Capcom that became the victim of a data breach and ransomware attack in November 2020. Not only the company but its users have also been compromised because of this attack. As a result of the ransomware attack, Capcom had to shut down its assorted parts of the network including its email and file services.

Initially, they never disclosed that if any customer’s information was breached or any of its websites, servers, or games were compromised because of this attack. However, on 16th November 2020, the company published that almost 9 of its users had their personal information compromised and further added that 350,000 of its users were at risk of a data breach.

In this attack, Capcom witnessed hundreds of thousands of pieces of personal data stolen from its servers, including the names and addresses of customers and former employees. The estimated number of victims of the aforementioned case is 16,415.

Capcom later affirmed that they were suspicious that the company’s information, including “sales reports, financial information, game development documents, [and] other information related to business partners,” was illicitly accessed during the attack. They stated that Documents matching that description have been circulating around certain corners of the Internet since November.

Capcom further stated that “the company has also ascertained that the potential maximum number of customers, business partners, and other external parties, etc., whose personal information may have been compromised in the attack is approximately 390,000 people (an increase of approximately 40,000 people from the previous report).”

Not only that Capcom’s network was hit by a Ransomware attack but a note was also left on the server by the threat actors. The letter affirmed that Ranga Locker, the ransomware gang is behind this cyber-attack. The gang left some hyperlinks as proof of the attack by them. Those links led the company to a file that had personal information of the company and its users as well as employees, that was later published on the internet.

Additionally, the company wrote, “Capcom would once again like to reiterate its deepest apologies for any complications or concerns caused by this incident.”