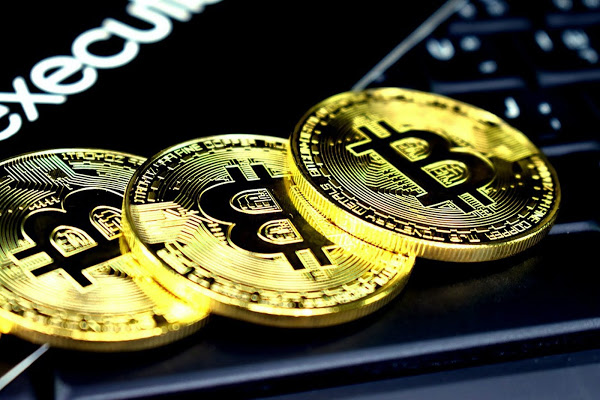 Security researcher MalwareHunter team exposed a cryptocurrency scam through which scammers were targeting the users on Twitter, this scam was running in the name of TESLA CEO Elon Musk. Scammers were tricking people by hacking verified Twitter accounts and swapping the name to ‘Elon Musk’ and responding to the tweets of real Elon Musk.

The scammers were successful in tricking the users on Twitter by requesting them to send cryptocurrencies in exchange for collecting a huge amount later. The threat actors have managed to earn $587,000 in bitcoin through a scam promoting fake Elon Musk cryptocurrency giveaway.

MalwareHunter team stated that scammers hacked the inoperative accounts, “big % but not all. At least 2-3 was active within a few weeks to few days, of those one looked possible the last activities were not from the original owner but of course couldn’t verify”. This is not the first time that scammers have tricked Twitter users in the name of Elon Musk giveaway, in 2018 scammers successfully managed to earn $180,000 by running an Elon Musk giveaway promotion.

Cybersecurity organization Adaptiv assembled the data in June 2020 which showed that Bitcoin scammers have managed to earn nearly $2million over a period of two months and no surprise, scammers have used the name of Elon Musk. Elon Musk gave concerning remarks on these scams in February 2020 by stating “the crypto scam level on Twitter is reaching new levels, this is not cool”.

Threat actors targeted the verified Twitter accounts and took advantage of Twitter’s new protocol as Twitter shut down the feature to verify an account in July due to the company was targeted by the scammers in a major cryptocurrency scam.