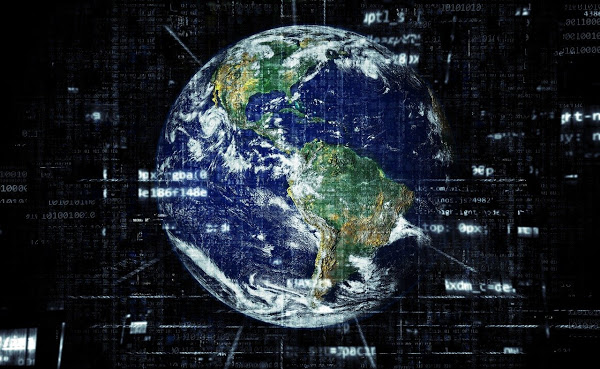 Recent events in the United States have shown that the tech giants do not care about the constitution, this is a cause for concern.

There are situations when half a dozen people who have created their own technological empires do not even want to know what rights they have in their state. They determine their own rights on the basis of so-called “corporate norms” and do not respect the constitution of their states. We have seen this clearly in the United States. This, of course, a matter of serious concern.

In general, we are talking about the fact that several major multinational corporations – IT, media, pharmaceuticals, banks – plan to do what they want with people. As you know, the emergence of giant monopolies is a classic feature of any large-scale crisis of capitalism. Lenin wrote about this fascinatingly.

According to Vladimir Shapovalov, a member of the board of the Russian Association of Political Science, Trump and his supporters were deprived of the freedom to vote, the right to receive and disseminate information. But such a right is fundamental.

Another example is how the largest American airline Delta blacklisted almost nine hundred passengers for their “Trumpism”. In November, the same company denied its services for life to a passenger who shouted slogans in support of Trump.

It’s interesting to note that on one decision to ban Trump, Zuckerberg’s company lost 5% of its value. However, they don’t seem to care at all about profit. Uber, Snapchat, and Tesla record losses year after year. All they are interested in is the most severe control of their consumers.

It is worth noting that on January 17, Naavi, a veteran Cyber Law specialist in India, became a victim of the injustice of the monopolies. He published an interesting article Union Bank and RSA Fiasco, where he shared his experience and expressed his opinion about what is happening. It all started with the fact that his site was groundlessly accused of hosting a phishing script. The article about Union bank, published on January 14, 2021, received a complaint from the RSA security service. This resulted in the Service provider M / S Square brothers has disabled not only the article page but the entire website www.naavi.org.

Readers in the comments advise Naavi to send a legal notice to RSA and UBI for defamation, DoS (disruption of legal rights) and various sections of the IT Act. The consensus among readers is that RSA and UBI consider themselves above the law and that they need to be made aware of their limits.

Moreover, even our E Hacking news portal has faced similar issue. The Cyber Security Company Comodo mistakenly marked the E Hacking news site as phishing. We even sent a false positive request from their website and also tried to contact them on their Twitter account. There was no reaction on their part.

Earlier, E Hacking news reported that a Russian IT company reportedly lost the contract in the USA because of serving sites with content from Trump supporters.