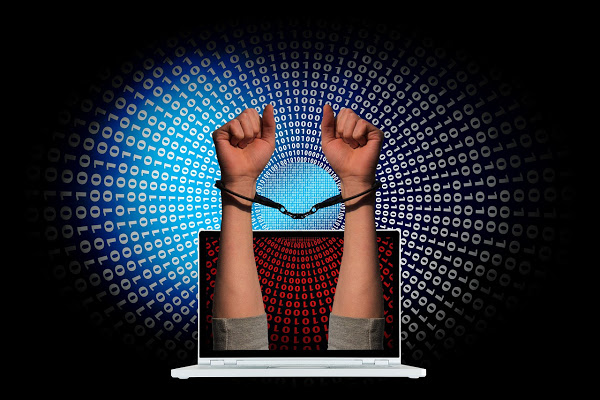 A hearing on the sentencing of Russian citizen Kirill Firsov, who pleaded guilty in the United States to data theft, will be held on April 12.

As noted, before the announcement of the punishment, the court will be presented with additional materials about the case. Firsov agreed to attend the meeting via videoconference.

Recently, the Russian has reached an agreement with representatives of the prosecutor’s office. Firsov pleaded guilty to trying to fraudulently obtain confidential information about the clients of a certain company. He could be sentenced to up to 10 years in prison and ordered to pay a fine of up to $250,000.

The prosecution agreed not to seek the most severe punishment for the Russian. He waived the right to insist on a trial and to challenge the charges in question.

Recall, the US authorities detained Firsov on suspicion of stealing the personal data of California residents for their further sale with the aim of using them in false identity cards. The Prosecutor’s Office of the Southern District of California names Firsov the administrator of the platform DEER.IO.

The US authorities claimed that this platform is based in Russia. This resource was allegedly used to sell information stolen by hackers, including personal data and information about bank accounts.

As follows from the materials, the site operated from 2013 to 2020, the income from illegal sales amounted to $17 million.

Firsov said that most of his victims were Russians, but about $1.2 million was earned by selling information about Americans. This fact allowed the FBI to pursue Firsov and detain him upon arrival in the country.

The Russian was arrested on March 7 at the John F. Kennedy Airport, in New York. Three days earlier, the FBI made a “test purchase” on his website, acquiring information about 1,100 gamers for $20 in bitcoins.