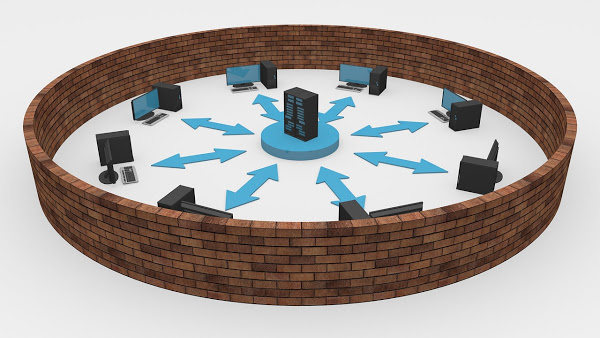 Disconnecting Russia from the global network is possible, but the authorities have a plan of action in this case, said the Deputy Chairman of the Security Council Dmitry Medvedev.

Medvedev said that Russia has the technical capabilities to ensure the autonomous operation of the Russian segment of the Internet, but no one would like to take it to such extremes.

“Technologically, everything is ready for this. At the legislative level, too, all decisions have been made. But once again I emphasize: this is not easy, and I would really not want it,” stressed he.

Medvedev acknowledged that the isolation of the Russian segment of the Internet is only a backup plan in the extreme case if Russia is disconnected from the global network. “Of course, we have a plan for how to act in such a situation. The Internet, as you know, appeared at a certain time, and, of course, the key management rights are located in the United States of America. So potentially, Russia’s disconnection from the global network can happen,” said Medvedev.

The politician recalled the constant talk about disconnecting Russia from the international interbank system for transmitting information and making SWIFT payments. “They constantly frighten us with this. We were even forced to create our own system for the transfer of information if suddenly this happens so that electronic messages can be exchanged. The same thing can potentially happen with the Internet, and then we will not have access to the main nodes of this network,” said the deputy head of the Security Council.

The Deputy Head of the Security Council recalled that against the background of such risks, a law on the Russian segment of the Internet was adopted so that it could be managed autonomously.

Nevertheless, the deputy head of the Security Council urged to be realistic and understand that if the Runet is isolated, it will create big problems.

Earlier, E Hacking News was reported that Russian business expressed fear about the isolation from the global Internet.